NAIDOC week with Author Aunty Rhonda Collard-Spratt and Beyond the bars, and a history of regional women in education 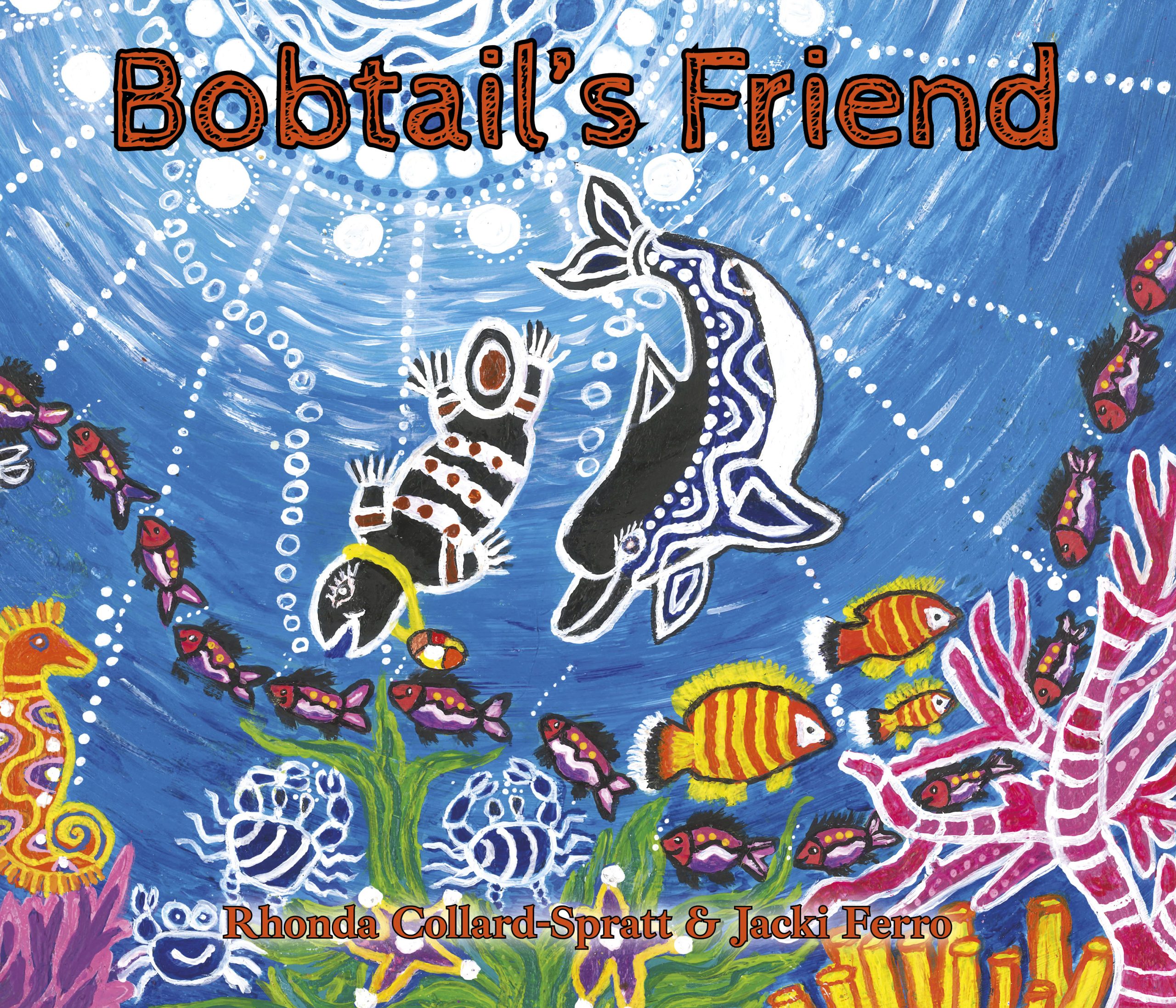 Truth Telling with Lidia Thorpe
Lidia Thorpe chats to Uncle Jack Charles about the importance of Truth telling in order to move forward as a nation. The excerpt is from the episode 'Truth and Treaty with Uncle Jack Charles' of Lidia Thorpe's podcast, 'Truth Telling with Lidia Thorpe'.
Lucy* on the challenges of teaching
Lucy* is a secondary school teacher and works at a government school in the western suburbs of Naarm/Melbourne. Lucy speaks with Phuong about the ongoing competing commitments and responsibilities that teachers have to manage, exacerbated by staff shortages and inconsistent attendance due to high numbers of flu and Covid in schools. (*pseudonym)
Aunty Rhonda Collard-Spratt on her new book, 'Bobtail's Friend'
Aunty Rhonda Collard-Spratt is a Yamatji-Noongar elder and Stolen Generations survivor. An accomplished author and artist, Aunty Rhonda is the co-author and artist behind Bobtail's Friend, the third instalment of the Spirit of the Dreaming series. Aunty Rhonda speaks with Phuong about her art practice, connection to generations past and future, and her new book, 'Bobtail's Friend'.
Portia Dilena on feminism in regional-rural areas during the 70s
Portia Dilena is a Graduate Researcher in History at La Trobe University, whose area of interest spans the Australian student movement from 1950 to 1975. Portia speaks to Genevieve about Albury-Wodonga Study Centre of the Riverina College of Advanced Education that opened in 1972 in the border-town of Albury; the role of this study centre in the 1970's feminist movement; and the under-acknowledged contributions of women in regional-rural areas at that time.
Daisy on her art practice in prison
Daisy is interviewed by Shiralee Hood as part of Monday's Beyond the Bars Broadcast at Dame Phyllis Frost Centre. In this segment, Shiralee and Daisy talk about radio, the significance of NAIDOC, and delve into Daisy's art practice in prison.
Songs:
No Longer There - Spinifex Gum
Taba Naba - Jessie Lloyd (Ailan Songs Project)
Tweet

Legal perspective on NDA's, State of the Environment Report, Advocation and leave for people who menstruate in workplaces