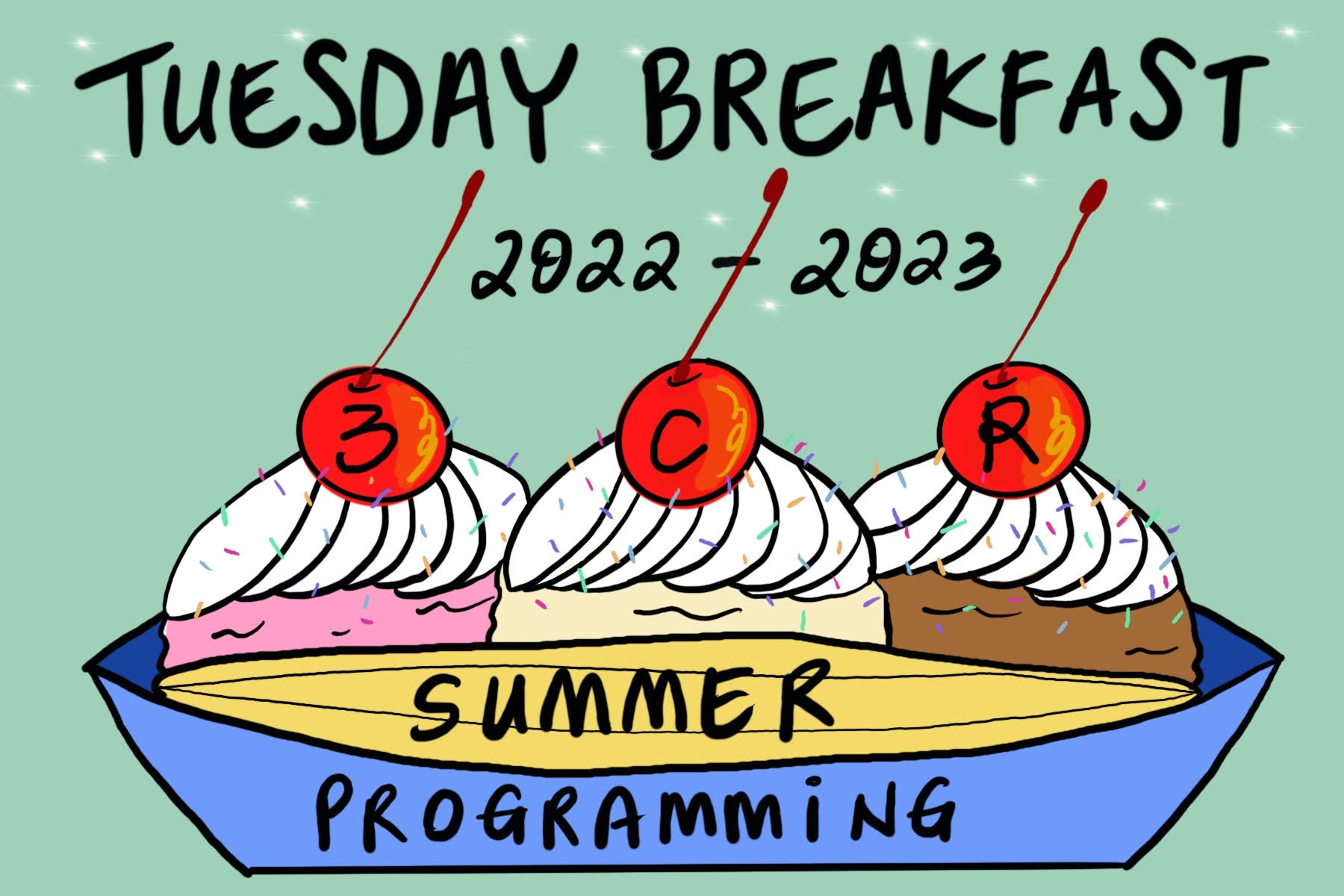 Jessie Lloyd is an Aboriginal and Torres Strait Islander musician who performs a broad collection of First Nations songs. In this interview Jessie speaks with Phuong about her album release Ailan Songs Project - Four Winds. Four Winds is a contemporarised exploration of popular historical songs from the Torres Straits.

Rachael Hocking is a Warlpiri woman from the Northern Territory. She is a freelance journalist, moderator and presenter who is passionate about sharing First Nations stories. Rachael chats to Jasmine about her experience hosting the 2022 Indigenous Fashion Awards.

Backseat Of My Mind - Thelma Plum