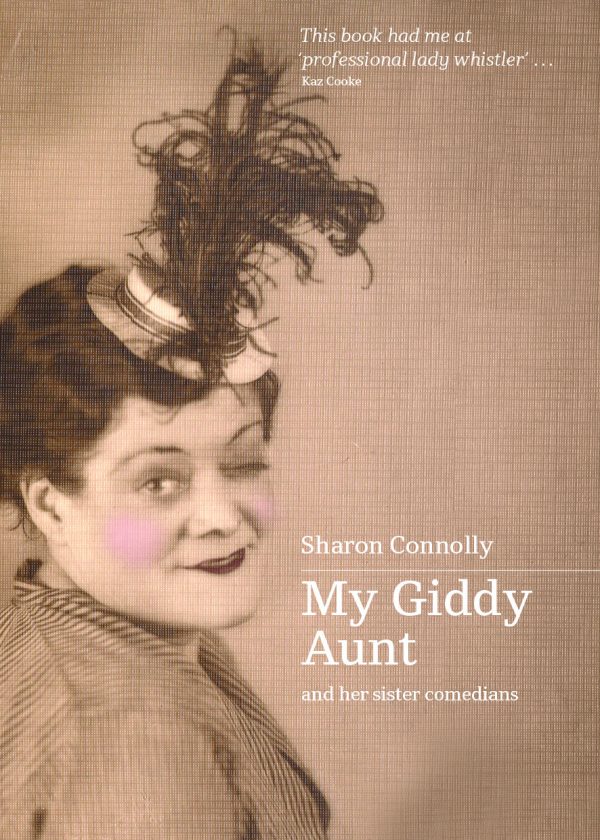 We revisit a speech made by refugee advocate, Pamela Curr, at the recent launch of Aileen Crowe's new book, 'Act of Cruelty' about the experiences of asylum seekers who come to Australia by plane. This event took place on June 21st 2022 and this speech was first aired on Solidarity Breakfast on July 2nd 2022.

Priya Namana, CEO of the Gertrude Street Projection Festival, speaks to Phuong about the festival, which begins this Thursday 28th July.

We listen to Vanessa Nakate on Democracy Now speaking about the need to transition to renewable energy for healthy communities, health economies and a healthy planet.

Felicity Watson, Executive Advocacy Manager at the National Trust of Australia, speaks to Gen about adding the John Curtin Hotel to the Victorian Heritage Register, allowing it to remain intact and continue to serve as a symbolic landmark in Victorian history.

Sharon Connelly, filmmaker, television producer and chief executive of Film Australia, speaks to Gen about her debut book 'My Giddy Aunt' exploring the lives of a group of women of last century, that toured and entertained crowds in Australia and New Zealand.

-After All - Charlotte Day Wilson

New classification for consent in films and TV, implementing a Framework to Reduce Criminalisation of Young People in Residential Care, conversations of treaty and becoming a republic surrounding the Queens death