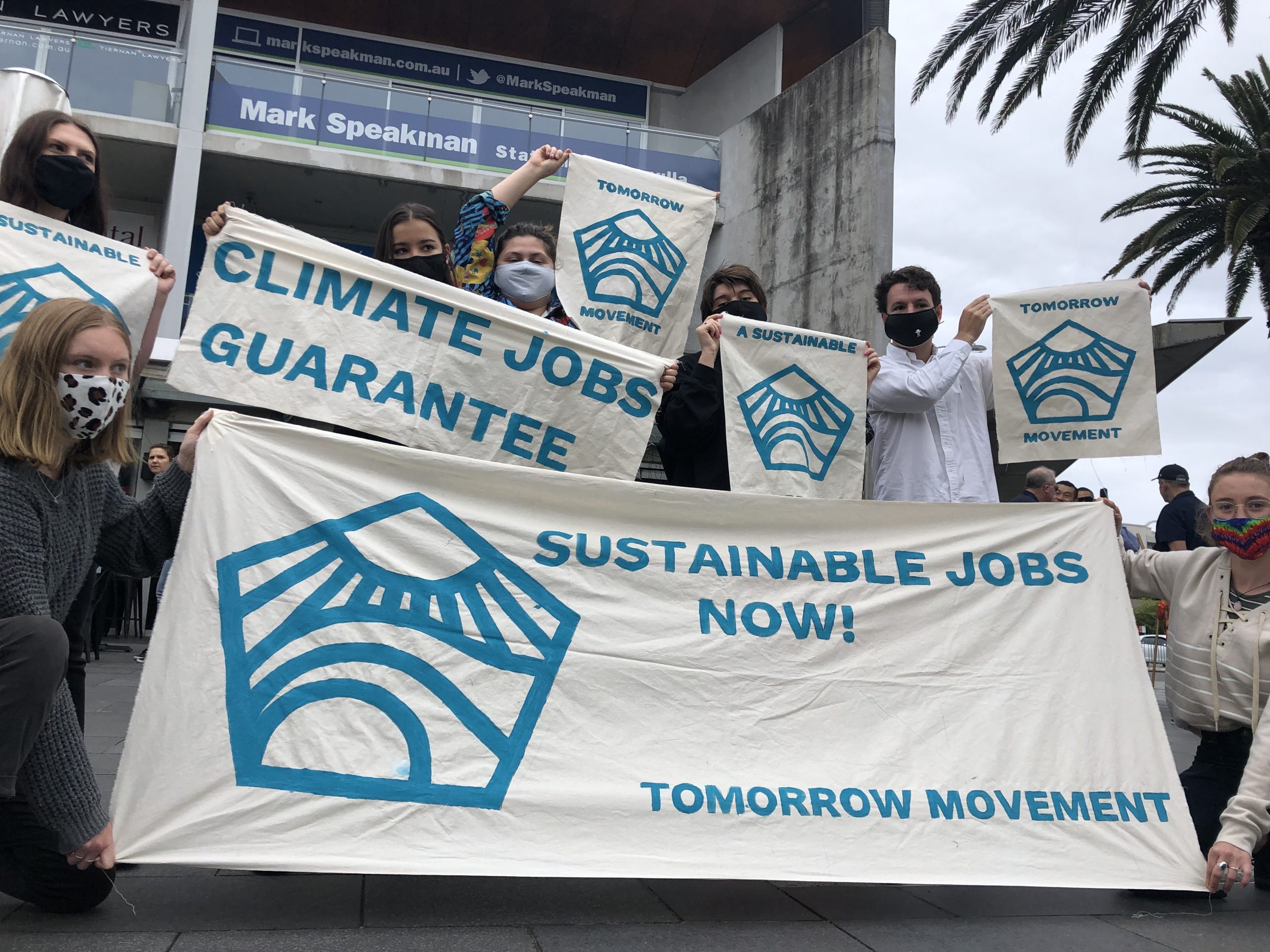 We hear from Architectural design activist - Linda Kennedy who introduced the recent 2022 Forum For Dwelling Justice. Linda delivered the Keynote speech from the symposium held at The Capitol Theatre here in Naarm/Melbourne a few weeks ago. The event brought together grassroots individuals, groups and activist-scholars to talk about the radical potential for resistance to dispossession, displacement and precarity in the activist space. Organised by RMIT's Centre for Urban Research, the forum was supported by the International Journal of Housing Policy, RAHU - the Renters and Housing Union and 3CR. To hear more from the event - tune in on Thursdays at 12pm where we are playing discussions from the forum about the relationship between colonial dispossession, housing injustice, incarceration, racial violence and poverty, and how we all have a role to play in building solidarity among movements. You can hear Senator Lidia Thorpe's Keynote at www.3cr.org.au/actingup //

FONI Salvatore is an African-Australian artist based in Naarm/Melbourne whose work explores her diasporic identity. She talks to us about her art, her identity and her current exhibition at Footscray Community Arts called Citizen, through which she seeks to normalise the place of South Sudanese communities within Australian society. //
Kati Elizabeth is an app developer from VU's Hive Lab who joins us on the show to chat about Footscray Foodie; a social good project that aims to help the community get out and about in Footscray and try the local restaurants, bars and cafes while earning badges, achievements and rewards through a gamified app. The new Footscray Foodie app is being launched this Thursday at 2 Yewers Street, Footscray. //
Jas Walker from Tomorrow Movement joins us in the studio this morning to talk about the ongoing climate crisis; the organisation's current campaign "Climate Jobs For All"; and what actions we can take ahead of the Victorian State Election and COP27. //
Ursula Alquier from Healthy Futures joins us on the phone to speak about the impacts of climate change on our physical and mental health and the Open Letter signed by healthcare workers demanding that the Vic Government commit to 100% renewable energy by 2030. The letter will be delivered to Lily D'Ambrosio's senior staffer outside Victorian State Parliament House on Wednesday 21st September 2022. //
Songs:
Night Shift - Lucy Dacus (Language warning) //
Goldfish - Ayesha Madon //
Softly Spoken - Blusher //
Kokomo, IN - Japanese Breakfast //
Tweet

New classification for consent in films and TV, implementing a Framework to Reduce Criminalisation of Young People in Residential Care, conversations of treaty and becoming a republic surrounding the Queens death