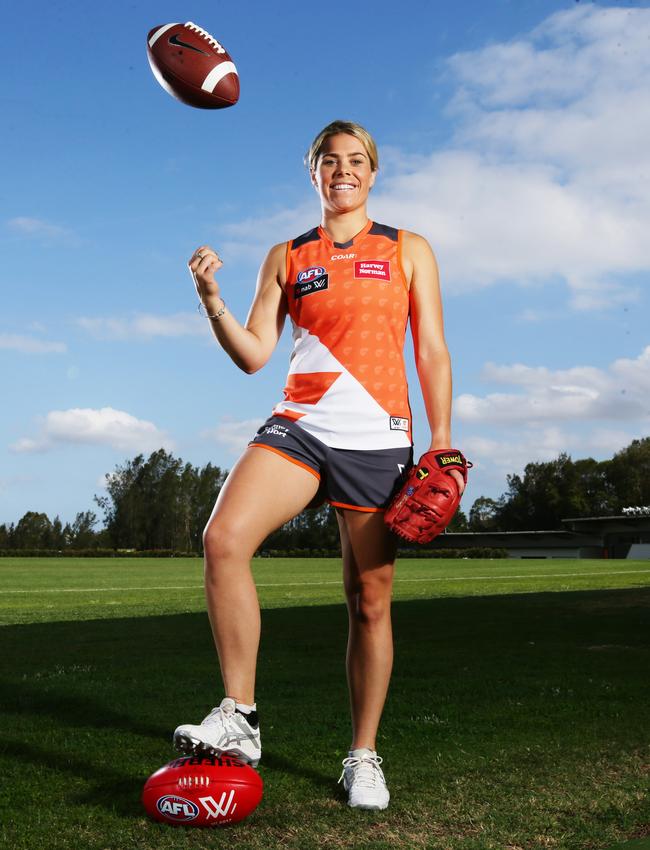 Concussion research in elite athletes - Evie interviews Stephanie Convery
In late October 2020, the women’s AFL community suffered a terrible loss with the tragic death of 29 year old Jacinda Barclay of the GWS Giants. Her family gave a generous gift - she is the first contact sportswoman in Australia to have had her brain donated to the Australian Sports Brain Bank in an attempt to understand the long term impact of contact sports on the human brain. Stephanie Convery is the deputy culture editor of Guardian Australia and has written extensively about concussion research especially in the context of athletes who play contact sports.

The government's ban on Indian-Australian citizens returning home - Evie interviews Gabriela D'Souza
As a response to rising rates of COVID-19 in India, the Federal Government announced the shocking decision to not only ban any Australian citizens and permanent residents currently in India from returning home, but also threatening them with a penalty of up to $66,600 or five years in prison under emergency powers invoked by the Biohazard Security Act. Gabriela D’Souza is a senior economist at the Committee for Economic Development of Australia. She’s also experienced first hand the effects of the government’s policy decisions in restricting Australian residents returning home from overseas during the pandemic.

Highlights from 2022: Impacts of Race on Work, Literature, Art and Politics