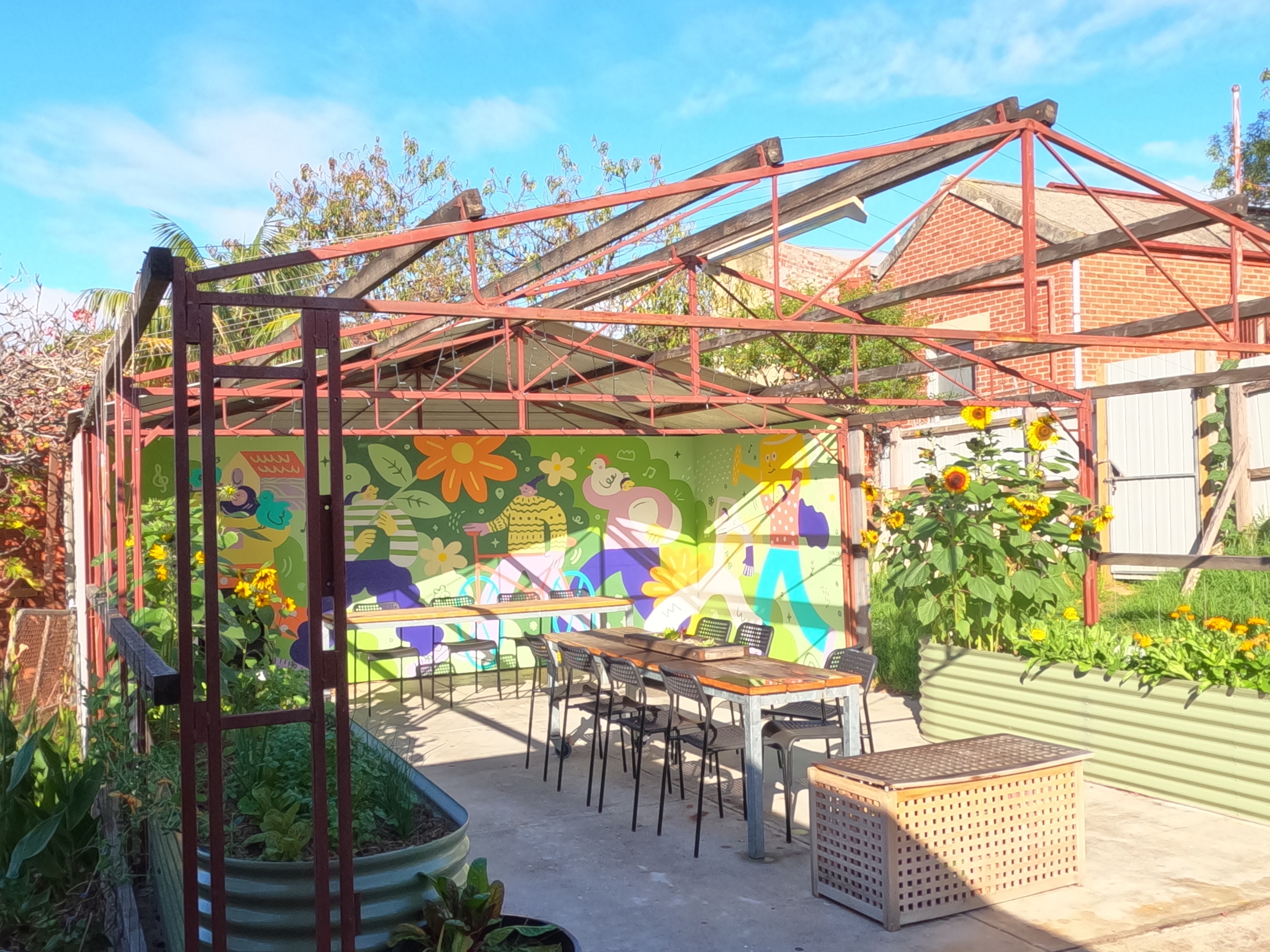 CONTENT WARNING: this segment includes distressing content - if you need support, you can call Lifeline any time on 13 11 14, or QLife between 3PM and midnight every day on 1800 184 527.

We hear audio from the Vigil in memory of Rodri, which was held in Melbourne on September 4th at 11AM. Rodrigo Ventosilla, a Peruvian trans man, activist and Harvard student, died in Indonesian state custody in August, after travelling to Bali on a honeymoon with his husband. He was targeted based on his gender and race, and detained after state authorities found traces of cannabis under Indonesia's draconian drug laws. He later died in hospital after being abused and extorted in police custody. The vigil was part of international solidarity demanding that the Peruvian state conduct an investigation and provide an immediate autopsy. In the last week or so in response to pressure, the Peruvian state has announced an investigation, though Indonesian authorities continue to deny any wrongdoing. Note: The audio includes some passing loud tram noises and background city noise.

You can help by spreading the word: stay updated by following @accionporjusticia and @diversidadestm on Instagram.//

Kelly Whitworth reports from the Renters and Housing Union’s Rent Is Too High! campaign launch, which was held on September 2nd at Victorian Trades Hall in the lead up to the November state election. The campaign draws attention to the injustice of rising rents in the face of stagnant wages, exacerbating Australia’s housing crisis and putting even more pressure on renters. You can follow RAHU on Twitter and Facebook to find out more about upcoming events and how to get involved.//

Tim Hogan, Principal Librarian at State Library Victoria, speaks with us about the library’s 2023 Fellowships program. The program is offering creatives and scholars a share in $190,000 to support bringing fresh perspectives to Victorian life and history. Fifteen places are open for artists, performers, writers, musicians and academics to spend one year delving into the State Collection. Applications are open for the 2023 fellowships program and close Friday the 16th of September 2022. Find out more and apply here.//

Nick Rose joins us to speak about food justice, sustainability, and The Oakhill Food Justice Farm, which celebrates its first Birthday Party + Open Day this Saturday 10th September, 12pm- 3pm at 233 Tyler St, Wurundjeri Country, Preston. Nick is the Founder and Executive Director of Sustain: the Australian Food Network, and is a lecturer in sustainable food systems at William Angliss Institute.//

Georgie Yovanovic joins us to discuss the importance of addressing housing insecurity for members of the LGBTIQA+ community in light of the Victorian Greens’ launch of its Northcote initiative yesterday. The initiative is a plan to establish a dedicated crisis accommodation facility with health services for trans, gender diverse and non-binary people in Northcote. Georgie is an Intersex Femm who proudly shares her story through lived experience and advocacy to campaign for the end of forced medical interventions on intersex people, and the pathologisation of transgender, gender diverse and intersex people. She is currently a board member of the Zoe Belle Gender Collective and an advocate and co-founder of the Transfemme resource, a website supporting healthier relationships between trans women and cis, straight and bi+ men.

During the interview, Georgie also speaks about the Darlington Statement, a joint consensus statement by intersex organisations and independent advocates in Australia and Aotearoa/New Zealand setting out the priorities and calls by the intersex human rights movement in both countries. You can read and affirm the statement here.//

L​ily Ryan on cyber security and personal protection in the digital world​, Hoang Tran Nguyen & Sebastian Henry-Jones on 'House of Mother Tongue, House of Other Tongue' and Simon Robinson from design and research practice OFFICE.