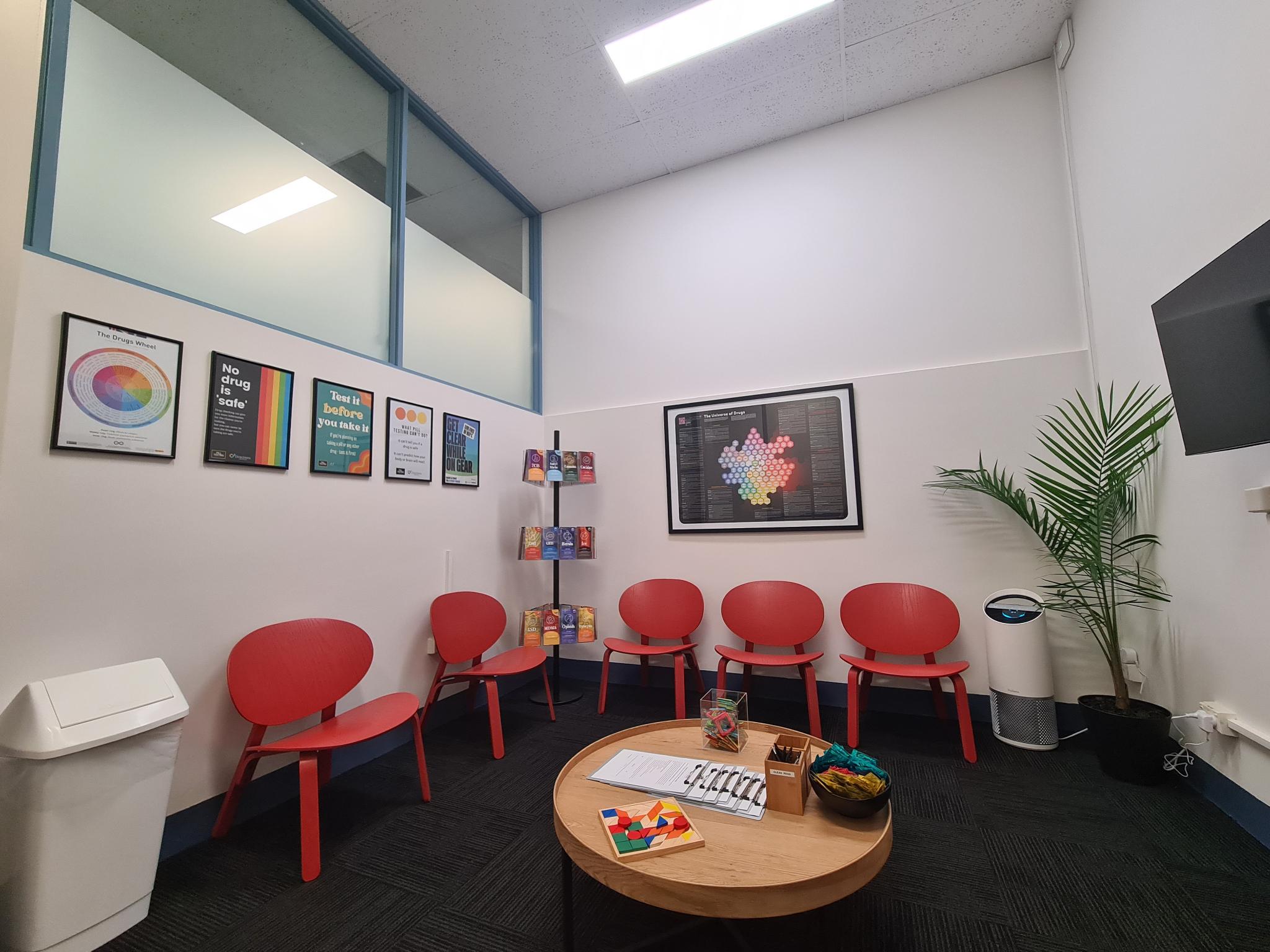 Yindjibarndi and Ngarluma woman Kaylene Daniel speaks on Ngaarda Radio about the protests at Murujuga on the Burrup Peninsula to protect rock art from destruction. As Australia faces a gas crisis, Indigenous communities fear millennia-old sacred sites will be collateral damage in the rush for fresh supplies. Woodside has now received state and Commonwealth approval for a further $16.5 billion expansion, known as the Scarborough offshore gas project, which includes the expansion of the Pluto facility, called Pluto 2. In the Pilbara, approximately 80 Save Our Songlines supporters staged a March for Country in July to protest at the expansion of the natural gas industry at Murujuga, the Burrup Peninsula.//

Chris Gough, Executive Director of the Canberra Alliance for Harm Minimisation and Advocacy or CAHMA, joins us to talk about the opening of Australia’s first fixed-site pill and drug testing site, CanTEST Health and Drug Checking Service. CAHMA is the alcohol, tobacco and other drug consumer organisation for the Australian Capital Territory.//

Nadia Gavin is the FUSE Project Coordinator at Harm Reduction Victoria - Supporting peer workers with living experience who work in mainstream Victorian alcohol and other drugs (AOD) harm reduction services. Nadia has been involved in the drug user movements and harm reduction sector for over 20 years, and is passionate about drug law reform, grassroots activism, human rights, and ending stigma and discrimination for people who use drugs. She join us today to speak on the importance of living experience peer workers in harm reduction and the challenges and stigma they face.//

Michael Stanton, President of Liberty Victoria, speaks with us about Victoria’s mandatory minimum sentencing regime in light of its recent condemnation by justices on the state’s Court of Appeal. Liberty Victoria’s Rights Advocacy Project is hosting the event ‘Police Panopticon: Zooming in on the use of Body Worn Cameras by Victoria Police Officers’ on Tuesday the 26th of July. Find out more here.//

Lastly, we will be speaking to Jeremy Poxon, who is an anti-poverty advocate and organiser with the Australian Unemployed Workers' Union, about the recently introduced points-based system for people on the JobSeeker program.//