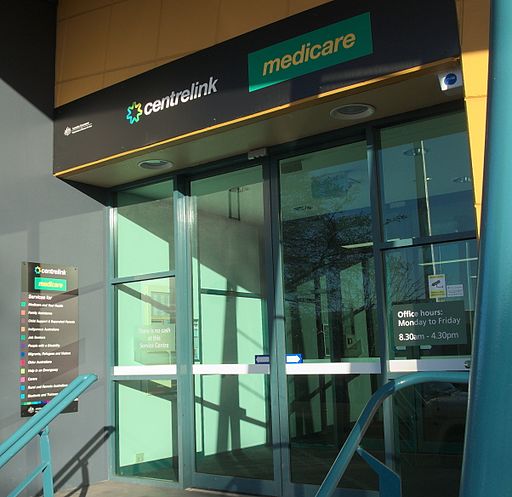 Dirt Radio​ ​brings us the latest on Environmental issues for the Victorian State Election. Sam and Jack speak to Cam Walker about gas extraction in Victoria and the protection of the Greater Glider in Victorian state forests. You can hear the full episode at www.3cr.org.au/dirtradio​//

Faith Hunter joined Annie to talk about the Critical Mass Bike ride to be held on Nov 18 starting at 5pm at the State Library (or join at 5.30pm at Avenue Reserve, Royal Pde leading in to Sydney Rd ride for better bike lanes and bike facilities.)//

Witt Gorrie provides us with updates from the Beyond Bricks & Bars: Trans Gender Diverse Decarceration Project, which is continuing to fundraise to support vital work with trans and gender diverse people impacted by the criminal punishment system, and to speak about the Project's plans for 2023 and beyond. Witt is a white trans social worker who has worked alongside communities impacted by criminalisation and incarceration for the past decade. They have been building Beyond Bricks & Bars over the past 3 years, providing direct support to trans and gender diverse people incarcerated, at risk of incarceration and those re-establishing life after prison.//

Welfare advocate and activist Thomas Studans speaks with us about the Robodebt Royal Commission, which wrapped up its first block of hearings at the end of last week. The Royal Commission is investigating serious concerns about the establishment and legality of this devastating program of automated debt recovery. Thomas is a JobSeeker recipient and a member of the Australian Unemployed Workers' Union.//

Tuffy Morwitzer from Goongerah Environment Centre joins us to discuss recent revelations that the Victorian state forestry agency, VicForests, has been logging areas of old-growth native forest despite a 2019 promise from Premier Daniel Andrews that such forest areas would be protected. Goongerah Environment Centre has been fighting to protect East Gippsland's forests from logging since 1993.//

Roadtrain by The Pigram Brothers​//​

Highlights From 2022: Conversations on Colonisation