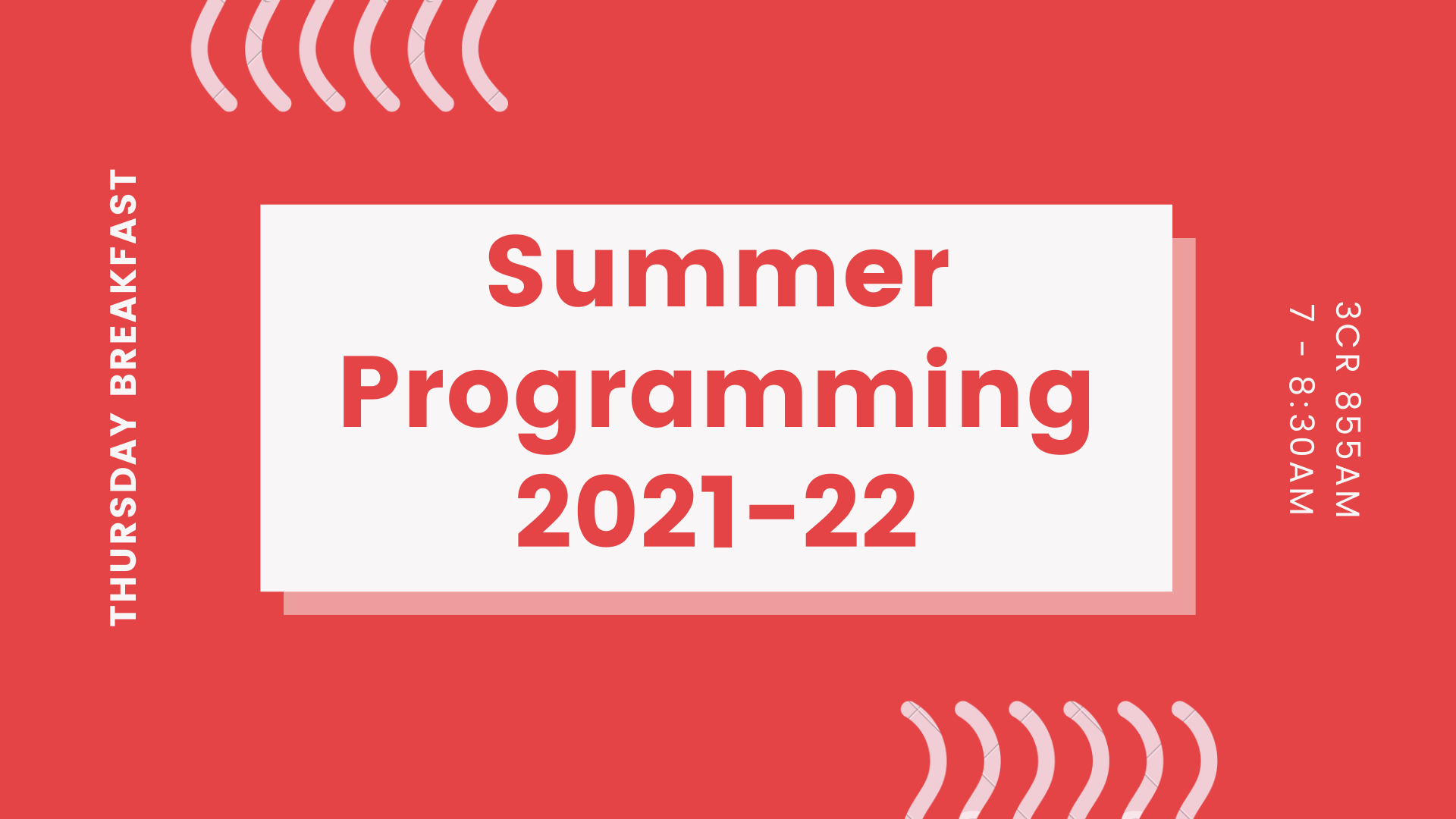 John Harding is a Kuku-Yulangi and Meriam man and playwright. He spoke to us about his play ‘The Dirty Mile’, a 2008 production by Ilbijerri Theatre Company, and his time broadcasting and working as the Aboriginal Programming Coordinator at 3CR in the late 1980s. This interview includes excerpts of two 3CR broadcasts - the Bicentennial protest broadcast and Tent Embassy broadcast. For Aboriginal and Torres Strait Islander listeners, please be advised that this conversation refers to Aboriginal and Torres Strait Islander people who have passed away.//

Sabina, co-founder of the Australian Anti-Racism Kit, joined us on 30 September 2021 to speak about the recent launch of the kit, which is the first of its kind and targeted at Australian high school students. Sabina is a migrant woman of colour who recently graduated high school. You can follow the Anti-Racism Kit on Instagram at @antiracismkit.//

Bobby Nicholls is a proud Yorta Yorta, Dja Dja Wurrung and Wotjobaluk man, and a founding member of the Yalinguth Working Group. Bobby has worked for many years in community run organisations such as the Aborigines Advancement League, Victorian Aboriginal Child Care Agency, and the Aboriginal Housing Board of Victoria. He is also one of the founding members of Yarnin’ Pictures, inspired by his passion to document Elders stories whilst training Aboriginal youth in the art of filmmaking. Bobby joined us on 29 July 2021 to discuss the Yalinguth App, an audio augmented reality experience that connects people to place and history through geo-located soundscapes and stories told by Aboriginal and Torres Strait Islander communities. The first site for the app is the area around Gertrude St, Fitzroy.//