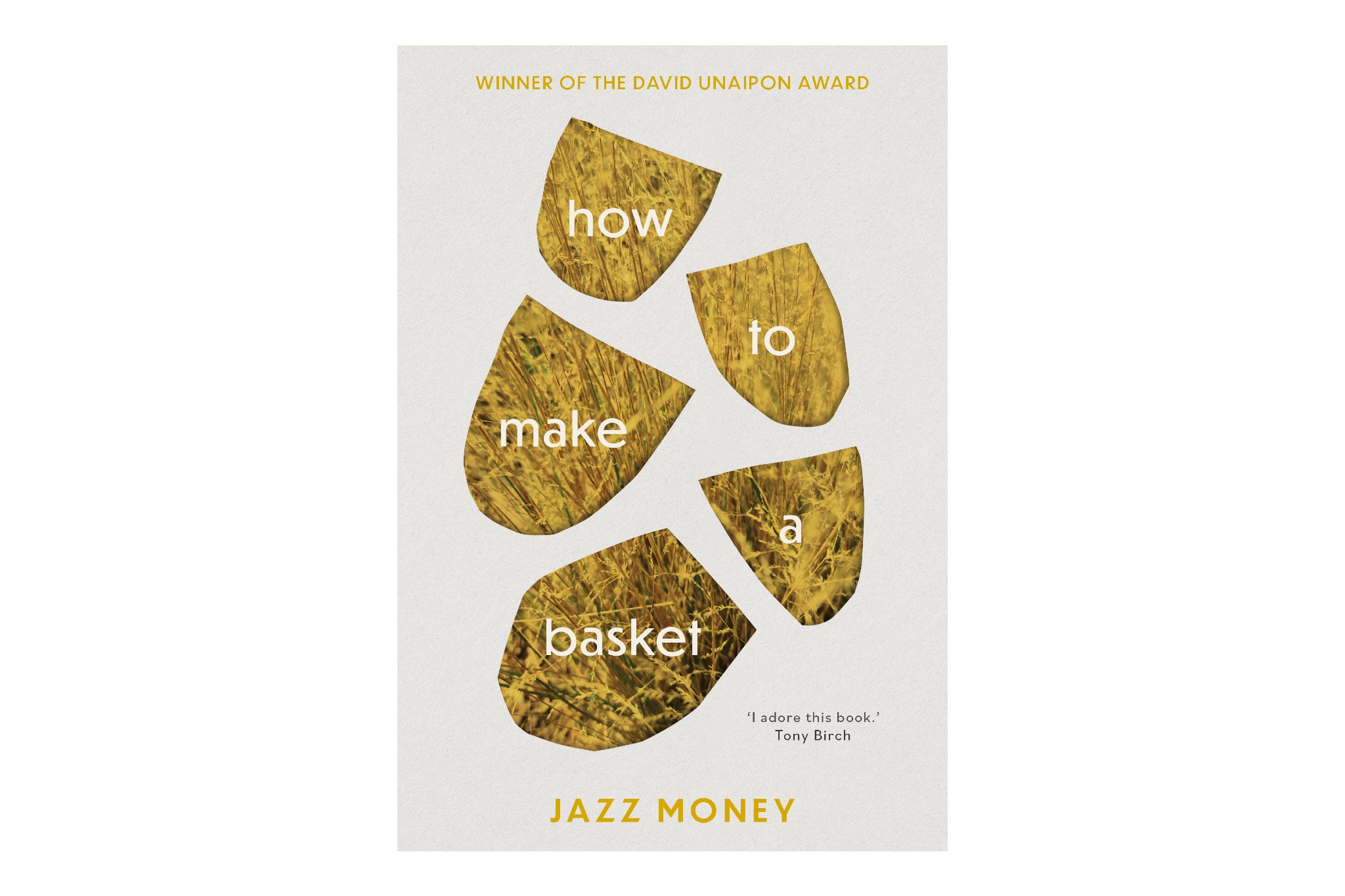 Melbourne Activist Legal Support (MALS) held a discussion on Tuesday 28 September about the Surveillance Legislation Amendment (Identify and Disrupt) Act 2021, which gives broad powers to federal police and intelligence agencies to spy on, disrupt and modify communications. We play a segment featuring lawyer and human rights advocate Angus Murray discussing the legislation and notions of relevant offences and reasonable suspicion, with comments from host Jordan Brown from MALS. MALS has published an explainer on the act, which you can read here.//

Victoria Legal Aid has operated Independent Family Advocacy and Support or IFAS, a non-legal advocacy support service for parents in the early stages of child protection involvement, since 2018. Today, we are joined by Chloe*, a member of the IFAS reference group, to speak about the role and importance of the service.

Jazz Money is a poet and artist of Wiradjuri heritage, currently based on sovereign Gadigal land. Her poetry has been published widely and reimagined as murals, installations, digital interventions and film. She joins us to discuss her award winning debut poetry collection 'how to make a basket'.//

Sabina, co-founder of the Australian Anti-Racism Kit, joins us to speak about the recent launch of the kit, which is the first of its kind and targeted at Australian high school students. Sabina is a migrant woman of colour who recently graduated high school. You can follow the Anti-Racism Kit on Instagram at @antiracismkit.//

Frankie Lai from WEstJustice discusses the ‘Ignorance is NOT bliss’ report, which was published on Tuesday 28 September and focuses on the barriers to employment access for young people in Melbourne’s west and how to overcome them. Frankie is a member of the Employment and Equality Law Program at WEstjustice, and has co-coordinated the International Students Work Rights Legal Service, managed and completed the Infographics Project and most recently managed the Youth Employment Justice Project. Frankie is strongly committed to improving access to fair, safe and decent work for all vulnerable workers.//