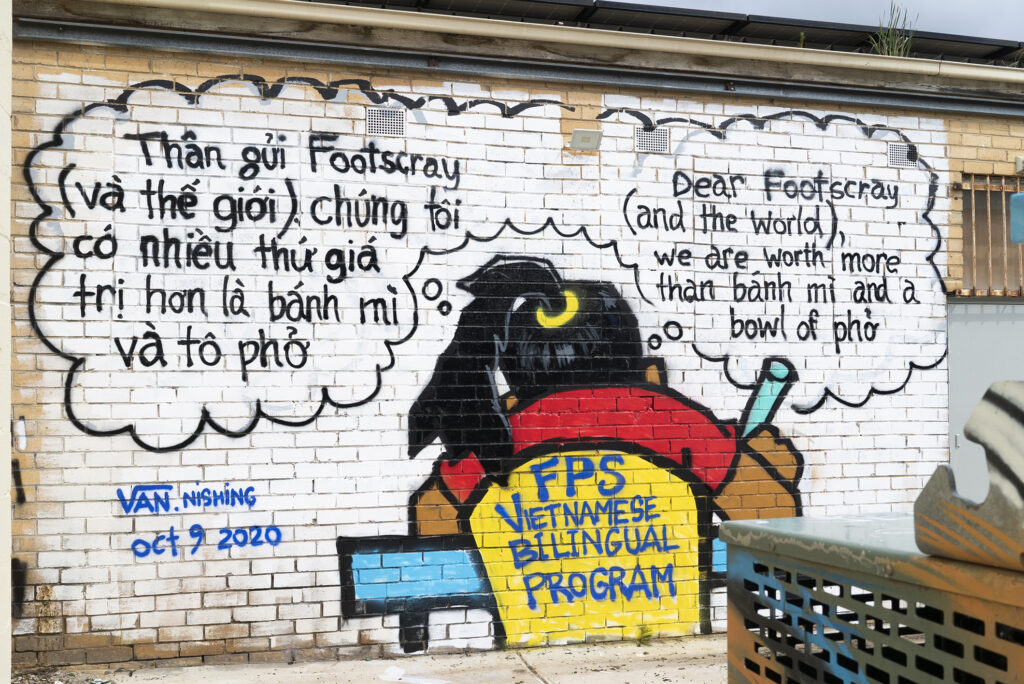 We play the second part of a two-part interview with JN Joniad, where he speaks about the experiences of refugees stranded in Indonesia due to the Australian government's border regime, the consequences of being stuck in a country which is not a signatory to the 1951 refugee convention, and the work refugee activists are doing to raise awareness and fight for their rights. Joniad is a Rohingya journalist and journalism editor at the archipelago magazine. He is a student of political science and human rights activist, and was formerly an Engineering and Physics student in Myanmar, before being forced to flee to Indonesia. Joniad contributes to film and publishing accounts of refugees searching for a safe and durable solution.//

CONTENT WARNING: this segment includes some discussion of traumatic experiences endured while seeking asylum which may be distressing to listeners who are refugees or from refugee backgrounds. If you need to speak to someone about this, you can call Lifeline 24/7 Australia wide on 13 11 14.//

The Freedom Street documentary covers the story of Joniad and other refugees trapped in Indonesia due to Australia's border regime- donate to their fundraiser. Don’t forget to check out the archipelago magazine too!//

Dylan O'Hara, Advocacy Coordinator at Vixen Collective, and Gala Vanting, National Programs Manager at Scarlet Alliance, join us to discuss the road to decriminalising sex work in Victoria, and the information kit developed by Vixen Collective and Scarlet Alliance to support people to make submissions to the government's public consultation process- due Friday 27 August. You can find the information kit here.//

Scarlet Alliance has been running an emergency support fund for sex workers in Australia during the COVID-19 pandemic- donate here.//

Hoang is a parent and co-founding member of ViệtSpeak. Hoang discusses the work ViệtSpeak does around bilingual education and their open letter to the Maribyrnong City Council calling for support and funding for a Vietnamese-English bilingual early childhood education program in Melbourne's West.//

Babs is a founding member of Loud Jew Collective - a new group formed in Naarm, which is a space for bringing people together and for pushing the boundaries of what it means to be Jewish. Babs joins us to chat about their launch event 'What is the future you dream of?', which will be held online on Thursday 2 September.//

Asami discusses the impacts of lockdown on mental health, as well the online platform Shapes and Sounds, which she established to talk about Asian Australian mental health and wellbeing. Asami is a first generation migrant who moved to Melbourne from Japan when she was 4 years old. She started Shapes and Sounds in 2019 after spending 5 years in the community and youth mental health sector, where she witnessed that young Asian Australians were not being given the same care and treatment as their white peers.//