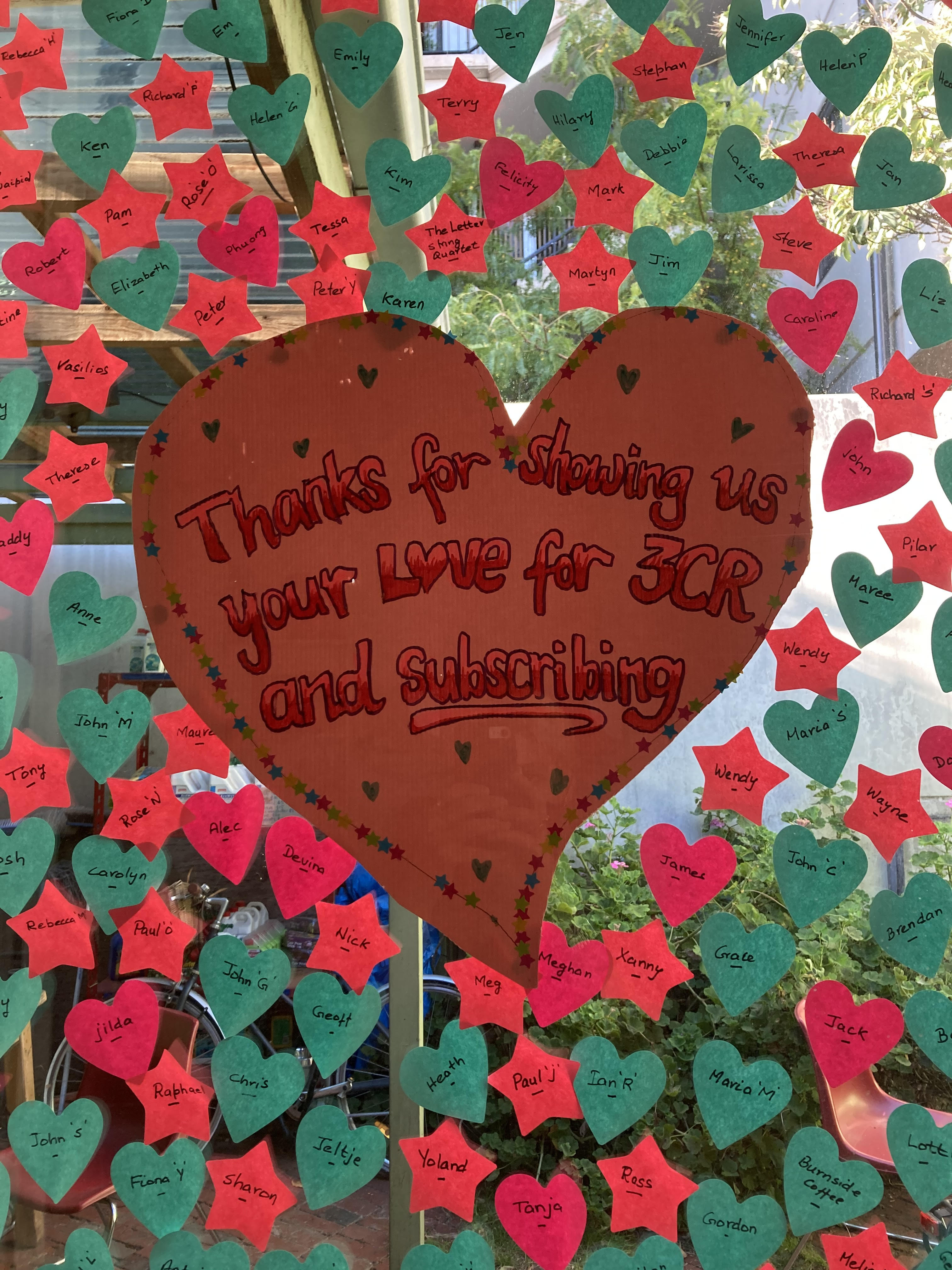 To support Wiradyuri Traditional Owners, voice your concern about the go kart track by calling Paul Toole MP, State Member for Bathurst on (02) 6332 1300 and sign the petition Save Mount Panorama.

Jonathan Hempel is a researcher for American Friends Service Committee and the co-founder of the Database of Israeli Military and Security Export, DIMSE.info. He joined us to discuss Israeli arms and security intelligence companies exporting to Australia. On Tuesday 16th February a Victorian research centre, a partnership between Israeli owned company Elbit Systems and the Victorian government, was launched. Human rights organisations and research reports have criticised Elbit (among other Israeli arms and security companies) for their involvement in occupation of Palestine and profiting from war.

Dr David Kelly, Research Fellow at the Centre for Urban Research, RMIT and an organiser at the Save Public Housing Collective, joins us to discuss the Victorian government's current consultation for the development of a 10-year strategy for social and affordable housing, and to explain the importance of maintaining and building public housing. 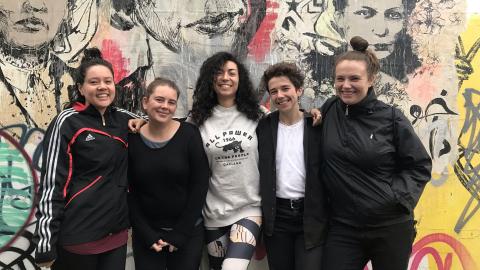