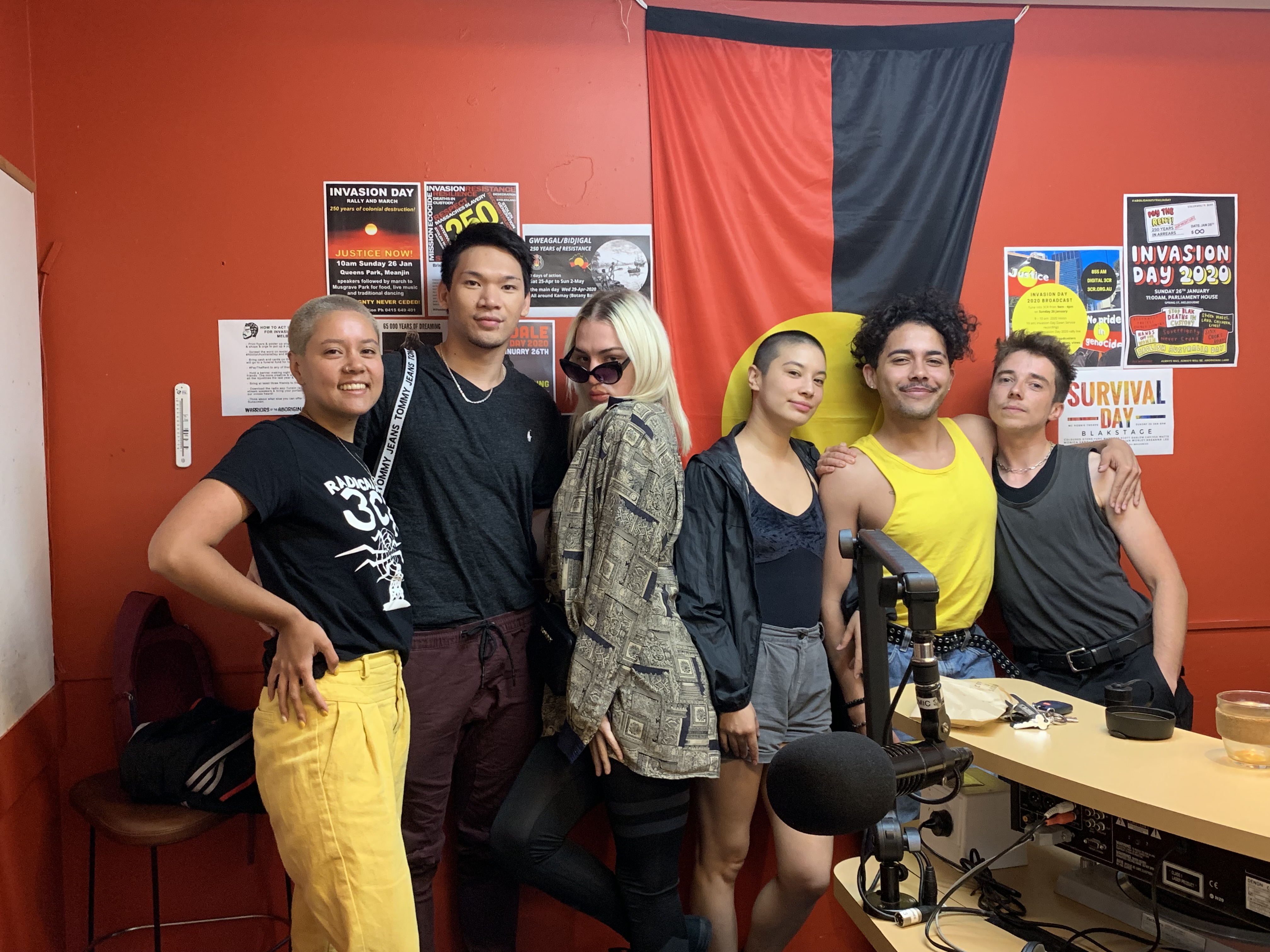 We speak with Sharner Bremner the founder and director of End Rape on Campus Australia. EROC provides assistance and support to higher education students who have been sexually assaulted or harassed. We discuss the systemic issues behind the recent award of an Order of Australian to men’s rights activist Bettina Arndt, the widespread nature of victim blaming and the crucial importance of believing survivors.

Following Invasion Day 2020 and renewed calls for all settlers to Pay the Rent, we listen to part of an interview with Aunty Hazel Collins, one of the founders of Grandmother's Against Removals. GMAR is one of the organisations that Warriors of the Aboriginal Resistance have suggested settlers make monthly rent payments to.

We speak with writer and performer Laniyuk about the launch of the First Nations Issue of Archer magazine on Saturday at Testing Grounds. Laniyuk discusses her article on queer kinship and the power of being featured on the cover of the magazine.

We speak with Sasja Sydek and Rebeckah Loveday from Trans Sisters United, a Melbourne based community group that creates projects that benefit the transgender community through advocacy, awareness and community collaboration. The group is traveling to the Tiwi Islands next week and they join us on the show to tell us more about this project. You can support this trip through a GoFundMe here.

House of Dévine, Melbourne’s first vogue house, joins us in the studio to discuss vouging/ballroom, claiming public space and creating queer and trans family. House of Dévine is a queer collective and family based in Naarm founded by Mother Kiki Dévine. The House currently consists of ten queer and trans POC artists that participate and thrive within the Australian ballroom scene. They perform tomorrow night at the Immigration Museum. 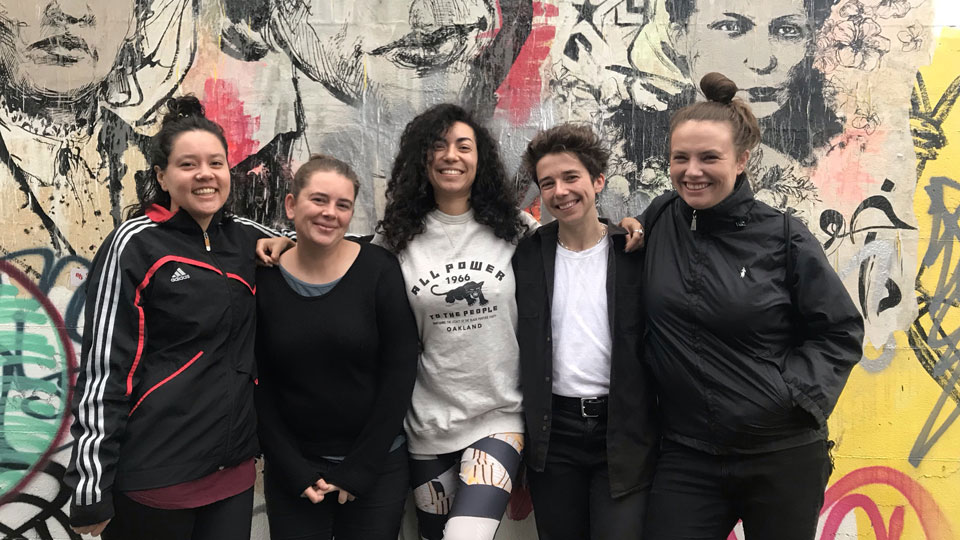