No Justice No Peace No Guns for Police Rally here II We hear from some speakers at the Melbourne rally held on the National Day of Action called by the Yuendemu Elders after the not guilty finding in the shooting of Kumanjayi Walker by Constable Zachary Rolfe in 2019.

Refugee Rally here II We hear why it is important to keep pushing for the rights of Rufugees from rally held in Melbourne on 18th June.

This is the Week here II Kevin rakes through the week.

Don Sutherland & the Wages Rise here II Don looks at the meaning of the rise in the minimum wage and what workers need to do to push for better living conditions. 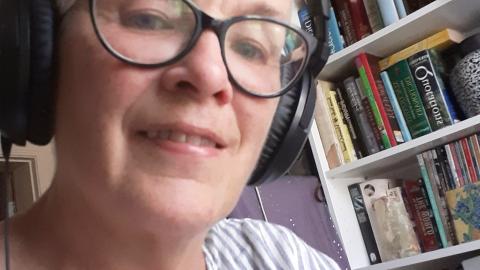 Sally McManus@Laurie Carmichael Lecture II Invasive Species Threats II Daughters of Melbourne: A Guide to the Invisible Statues of Melbourne II This is the week II Homeless in Hotels