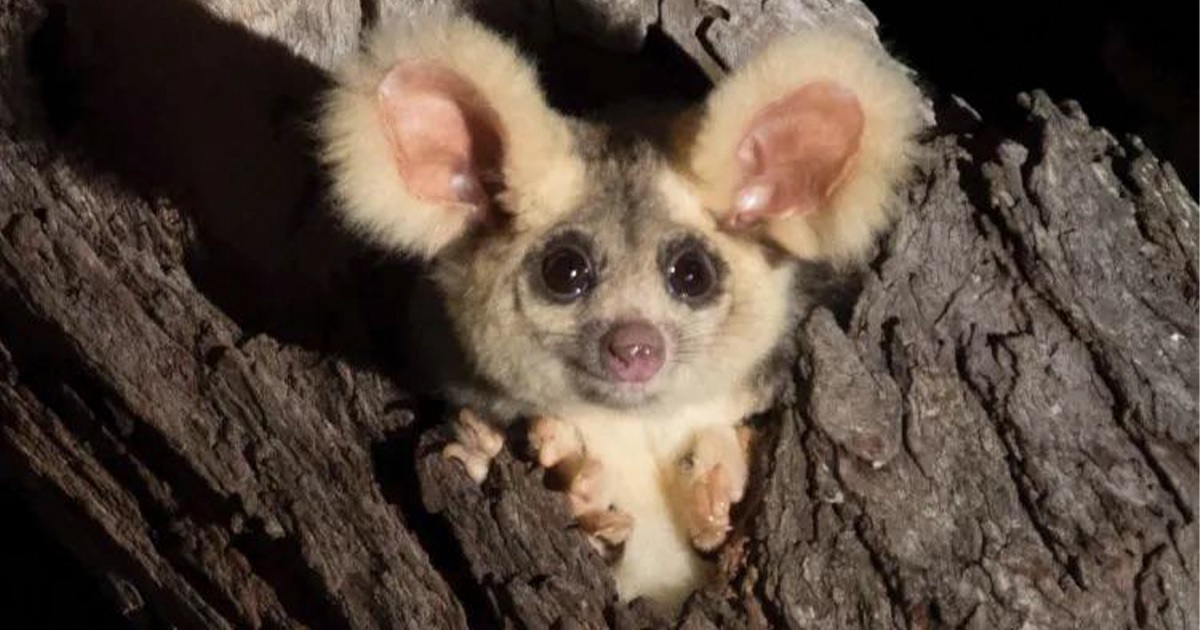 Free West Papua - No Victims Climate Warriors  here II Raki Apu, West Papuan freedom fighter, outlines the case for indigenous peoples to be the protectors of the planet in this climate emergence at the People's Health Hearings as part of the COP26 People's Summit.

Park Hotel Update here II Chis Breen from Refugee Action Collective (RAC) gives an update on what is happening for the remaining medivac refugees being held at the Park Hotel in Carlton now that the covid outbreak has been contained. The next major RAC event is set for the Dec 10 on Human Rights Day at 6.30pm at the Park Hotel to show solidarity.

The Week that Was here II Kevin activistsplains what happened this week.

The Glider's Day in Court  here II Jill Redwood from Environment East Gippsland talks to us about the recent successful court action by EEC and the Kinglake Friends of the Forest, on behalf  of the Greater Glider and the Yellow Bellied Glider, which has placed and injunction on VicForest from clear felling 27 areas of forest across East Gippsland and the Central Highlands.

CARF rally against racism & facism here II Aisha from Coalition Against Racism and Fascism  (CARF) outlines the importance ot this first rally since lockdown against the simmering far right movement developing around anti-vaxx sentiment in Melbourne.