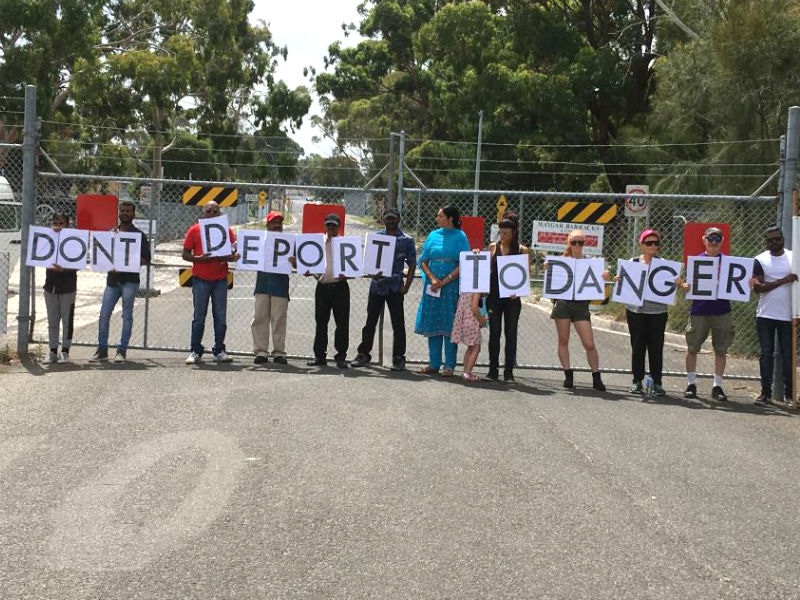 This the Week here II Kevin Healy sums up the week

Don't Deport to Danger here II A powerful speech from the recent on-line rally called by the Tamil Refugee Council to stop deporting people back to danger as the Federal Government starts the process again with four Tamil men deported in the last 2 weeks.