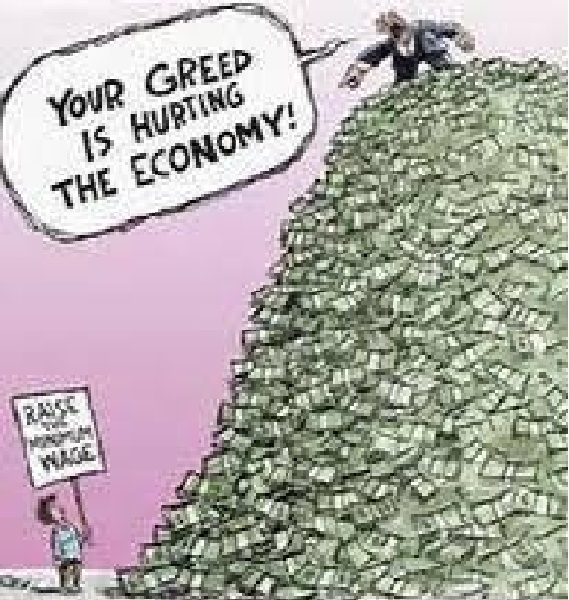 Melb Right Wing Rally Opinion here  & Response here  II We chat with Cam Smith from the 3cr Yeah, Nah Pasaran about the recent mauranding mobs on Melbourne Streets and here a voice of fierce rebuttal from Moira who joined a recent Socialist Alternative forum on necessary responses to the far right coopting of the mob.

Aust Govt Secrecy here II Geoffrey Watson SC disects the anti democratic tenor of out Federal Government as it uses spurious reasons for why the truth is too much for the Australian people while they actively hide dodgy deals.

The Left Against Ignorance here II Don Sutherland discusses the power of the Left in face of anti-working class forces gathering.