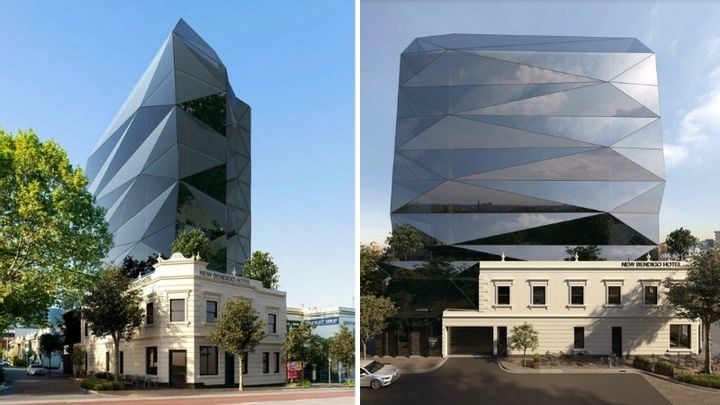 Identify & Disrupt Legislation here II MALS alerted us to the insidious nature of the new Identify and Disrupt Bill which passed last week. We speak to Angus Murray from Electronic Frontiers/ Queensland Civil Liberties Council about what the changes to surveillance warrants and what this means for activists.

Facadism in Yarra here II Stephen Jolly, Yarra councillor, talks to us about 'facadism' in particular the issue around a developers hoped for plan for the Baden Powell Hotel.

This is the Week here II Kevin digs around the real news of the week and slings a satirical arrow at the heart of the political corpus.

NTEU Academic Freedom Win here II Matt McGowan, General Secretary of the National Tertiary Education Union (NTEU), talks to us about the recent win in the Federal Court, on appeal, that established that the Union negoiated eba trumps the Sydney University's code of conduct. This came into focus around the sacking of Tim Anderson, Director of the Centre for Counter Hegemonic Studies, at Sydney Unversity.