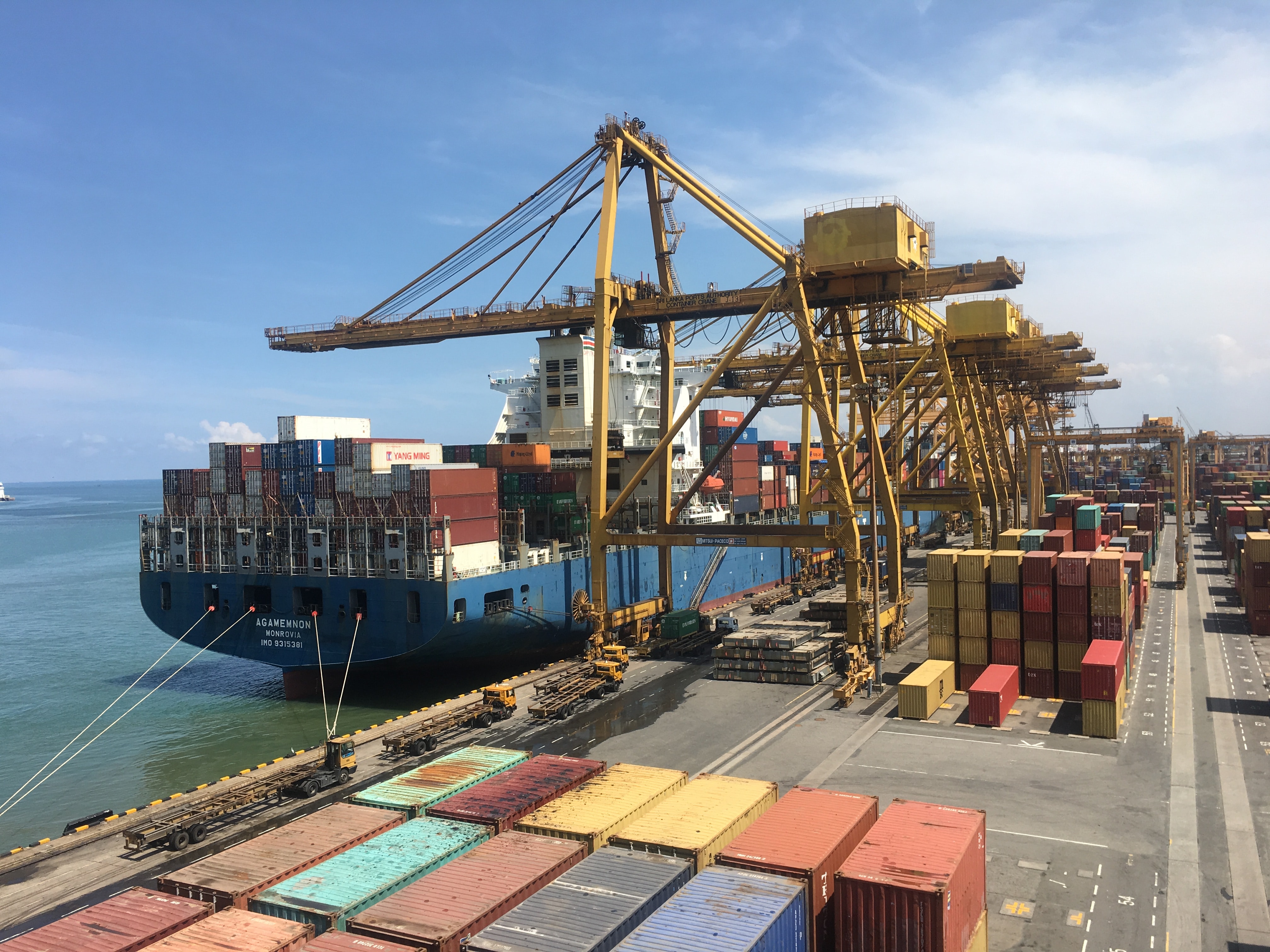 In this episode, we speak to Monash University Phd candidate James Rule about his exciting fossil findings on Port Phillip Bay. James and his team recently discovered nine fossil seals, dating back to six million years ago when the bay was warmer, and much more dangerous. But these seals aren't like the ones found around Melbourne today: they're smaller to start with. Find out more about James' work here, and support his research by donating to the Lost World of Bayside.

We also speak to Dr Ana Bugnot from the University of Sydney, about her recent research on ocean construction. Ports, pipelines, oil rigs - the oceans are full of things we've built, and they has a big impact on marine ecosystems. With much more construction planned for the near future, Ana says we need to start planning ocean infrastructure the same way we plan for building on land. Find out more about her research here. 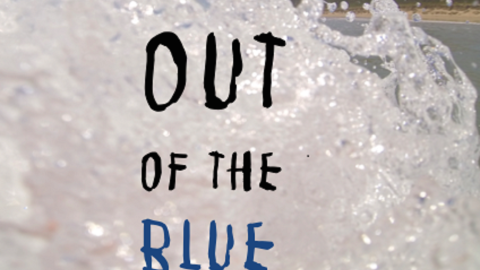