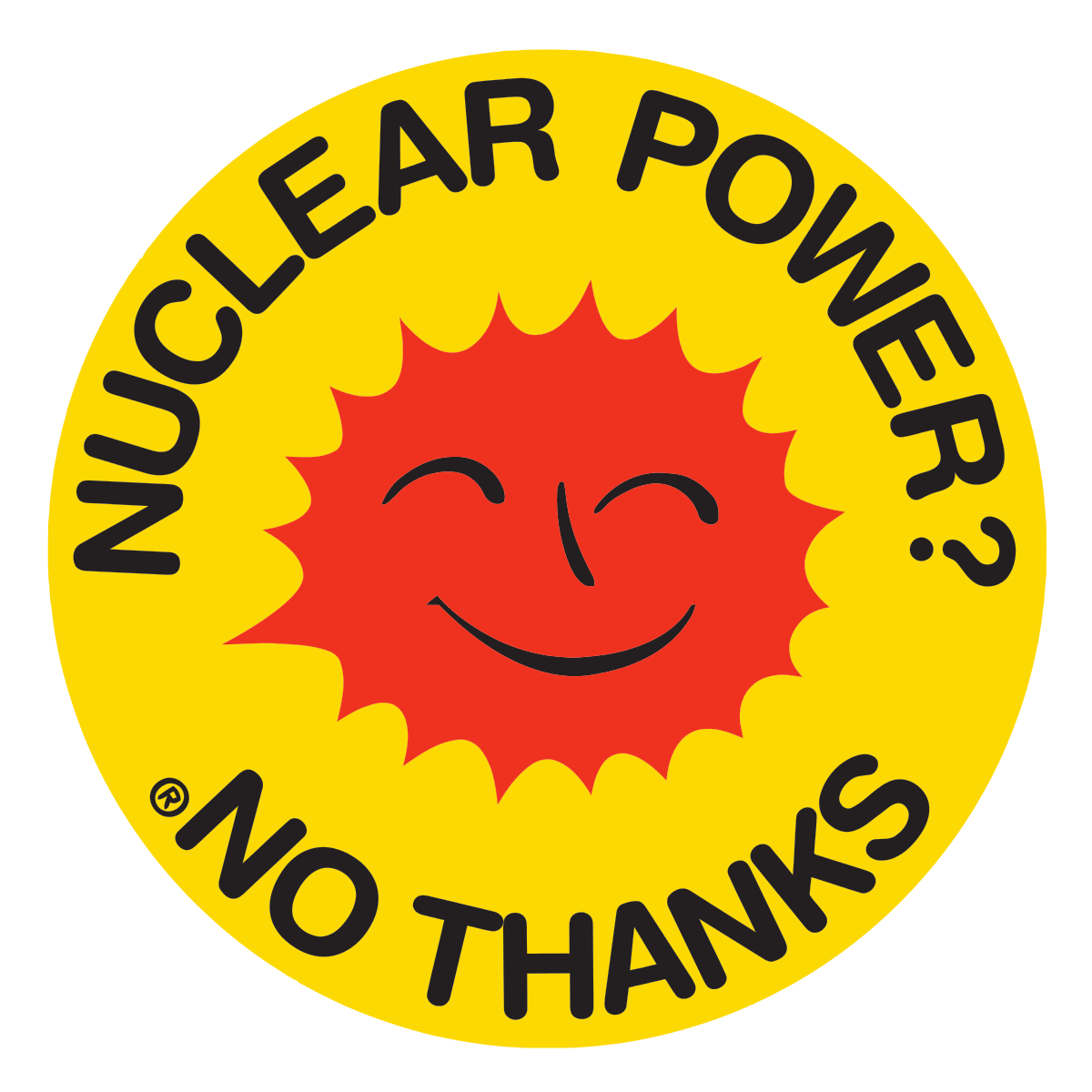 This week we discuss nuclear power (again), as it seems to be an issue that—despite everything that is stacked against it—keeps on returning. The CSIRO have published their annual GenCost report, which states that: “Renewables remain the cheapest new-build electricity generation option in Australia” and the case for nuclear power generation in Australia still doesn’t add up. To discuss this issue in depth we are joined by National nuclear-free campaigner with Friends of the Earth, Dr. Jim Green, who speaks to Chief Economist at CSIRO’s Energy business unit, Paul Graham, who is one of the lead authors of the GenCost report. We also speak to Dr. Margaret Beavis,  Co-Chair of the International Campaign to Abolish Nuclear Weapons (Australia) and Co-Director of QuitNukes, who lays for us out the many other reasons why nuclear power shouldn’t be an option on the menu of energy sources.