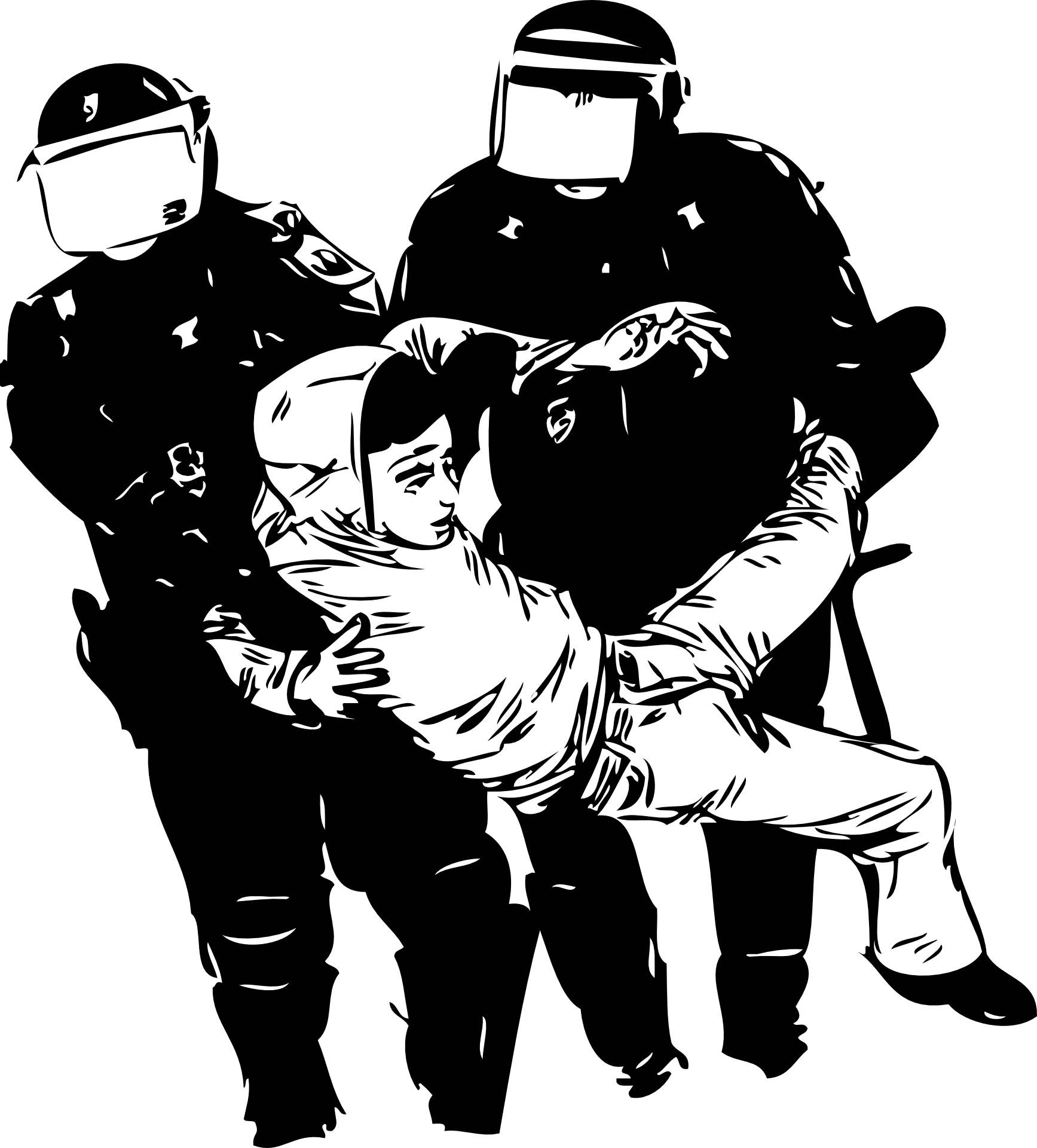 The Defence Legislation Amendment (Enhancement of Defence Force Response to Emergencies) Bill 2020 has had little media coverage despite concerns the bill will erode human rights and vastly expand government powers to use the military domestically. Activist and Lawyer Kellie Trantor has been an outspoken critic of the proposed legislation - she says “This bill fails to properly define ‘other emergencies’, delegates too much responsibility for the call out to a single minister, permits foreign armies and police forces to be called in, does not restrict the use of force for defence forces and extends an unreasonable level of immunity for the defence force from criminal and civil penalties.” (Read her full briefing paper on the Bill here: http://kellietranter.com/wp-content/uploads/2020/09/KTupload.pdf)

I spoke with academic Dr Binoy Kampmark from the School of Global, Urban and Social Studies at RMIT University and Burt Blackburne from the Campaign for International Cooperation and Disarmament about the Bill and why it must be opposed.

Ban school! All about the ban