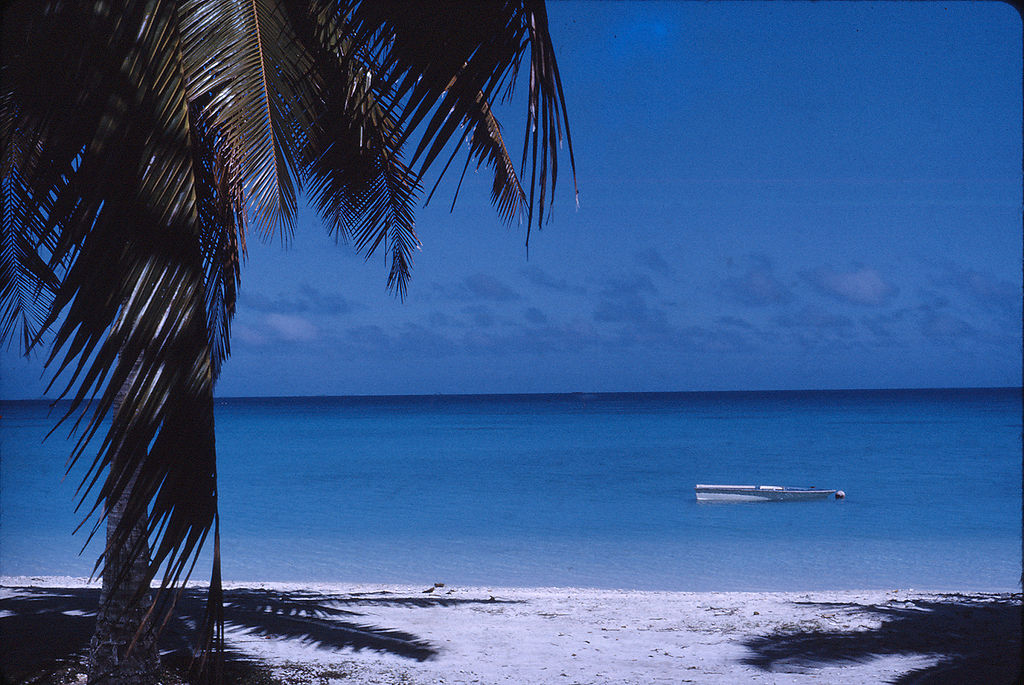 On the 10th of July 1985, Greenpeace flagship protest vessel - the Rainbow Warrior - was bombed by French government agents in Auckland. Fernando Pereira, a Greenpeace photographer on board at the time, was killed in the blast. The bombing was a major diplomatic incident, and helped shape the nuclear free identity of Aotearoa New Zealand. But it was part of a much bigger and more deadly story of French colonialism in the Pacific, where nuclear testing at Mururoa and Fangataufa atolls has left a legacy of disease and death for the Ma’ohi people of the so called French Polynesia. Today we hear from Oscar Temaru, Independence leader and five times president of French Polynesia and Ena Manuireva, an Auckland University of Technology academic and PhD candidate who is from Mangareva, one of the French Polynesian islands most affected by the nuclear testing. Later on in the show, you’ll also hear from Stephanie Mills, a former Greenpeace Pacific nuclear test ban campaigner and previous chair of Greenpeace NZ Board, on the impacts of the bombing on her organisation and the international nuclear free movement. These three speakers were part of a six person panel discussion recorded by the Pacific Media Centre titled: “The Rainbow Warrior Incident - 35 Years Later”, which organised and hosted by Roxanne Panchasi of Simon Fraser University and co-sponsored by the Europe Institute and The University of Auckland​. This webinar was part of the “France and Beyond conference” that took place online on July 29th 2020.

Audio recorded by the Pacific Media Centre with thanks to the editor Professor David Robie. Read this article about the full panel discussion here: https://asiapacificreport.nz/2020/07/30/french-nuclear-tests-i-bury-people-nearly-every-day-what-was-our-sin/

Barry Wakelin: from Canberra to the frontline