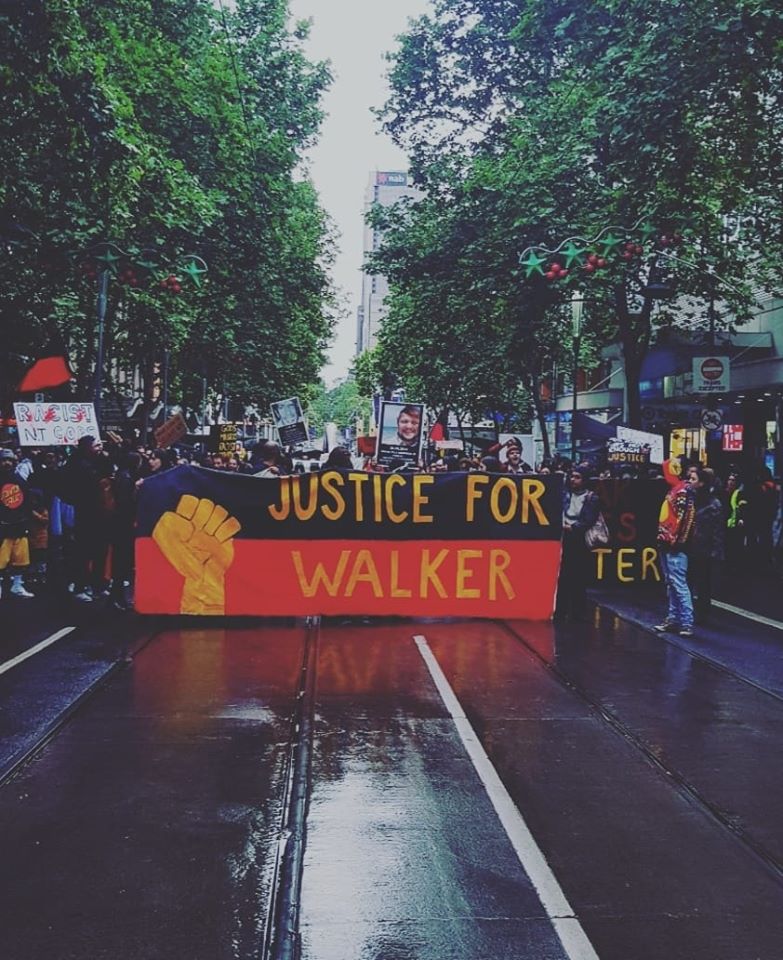 Young Warlpiri man Kumanjayi Walker, was shot at his family home and  died while in police custody on Saturday November 10th, 2019, in Yuendumu a community 300km north west of Alice Springs. A Northern Territory Police Officer has since been charged with the murder of Kumanjayi Walker.

Track is 'I'm from Yuendumu' by Jerome Jurrah and Vanetta White. 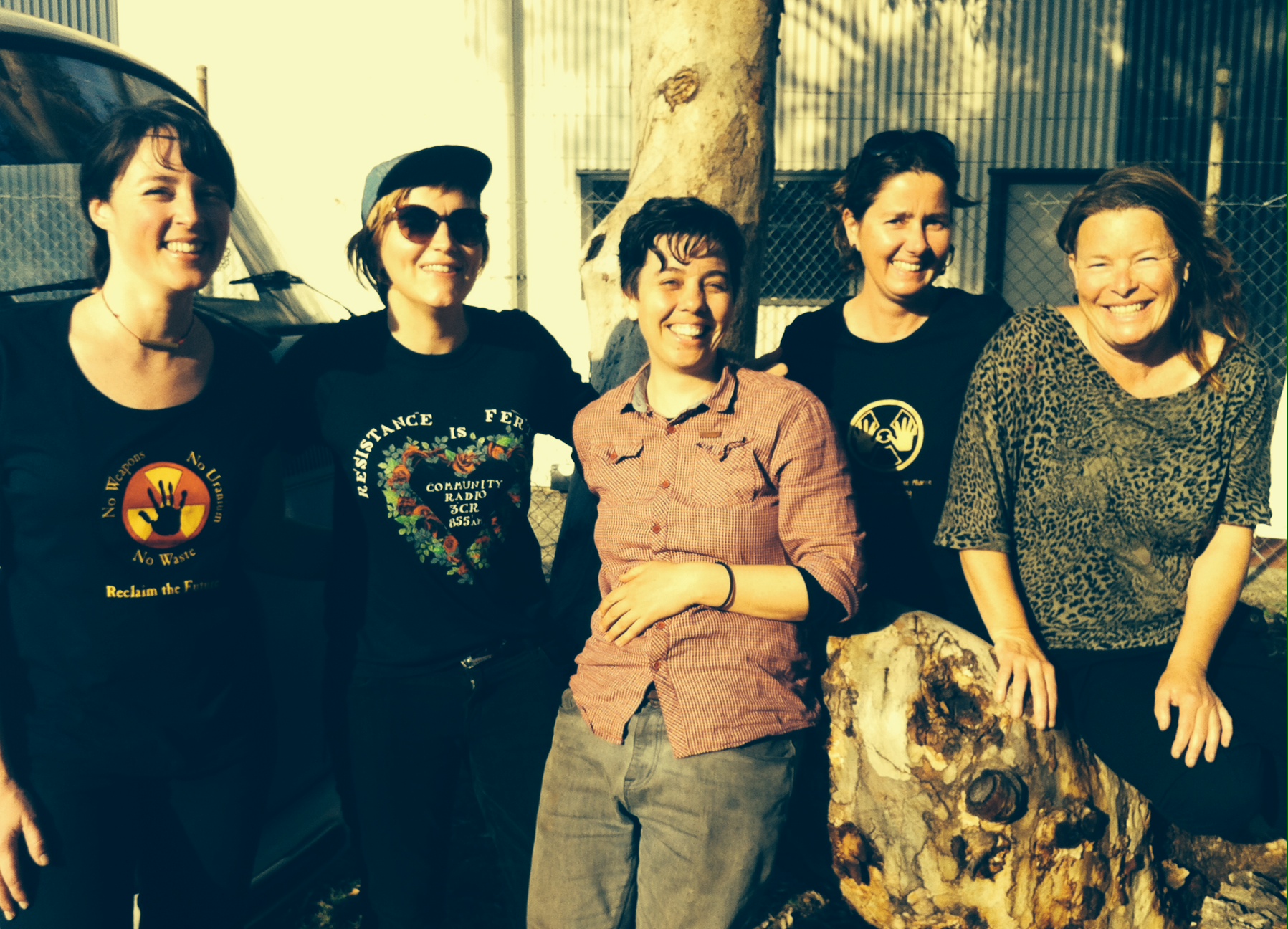 The Power Of Nuclear Resistance