In 1987, the signing of the Intermediate-range Nuclear Forces Treaty between US and Russia, was pivotal in ending the Cold War and the arms race that had seen a massive build up of nuclear weapons with the superpowers subscribing to a doctrine of mutually assured destruction.  With Trump and Putin announcing their withdrawal from the treaty this month and fears of another cold war or global arms race growing, we speak with Dimity Hawkins about rising nuclear weapons tensions and the global disarmament movement.

Dimity Hawkins is a long-term nuclear free campaigner, co-founder, former Board member and an on-going campaigner for the Nobel Peace Prize winning, International Campaign to Abolish Nuclear Weapons (ICAN).   She has worked with a wide range of non-government organisations on nuclear disarmament and broader social, environmental and human rights issues since 1991 and is currently a PhD candidate at Swinburne University in Melbourne. Her current project is focused on the response of the Pacific island state of Fiji to nuclear testing around the time of independence and decolonisation. 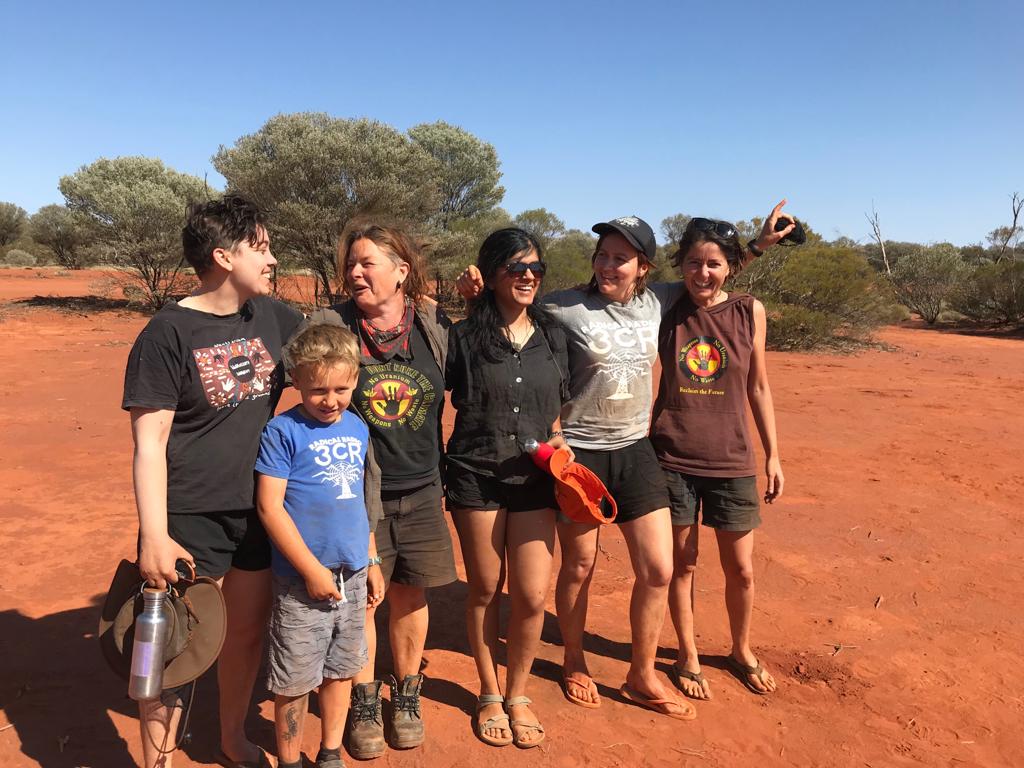