History of the Radioactive Exposure Tour 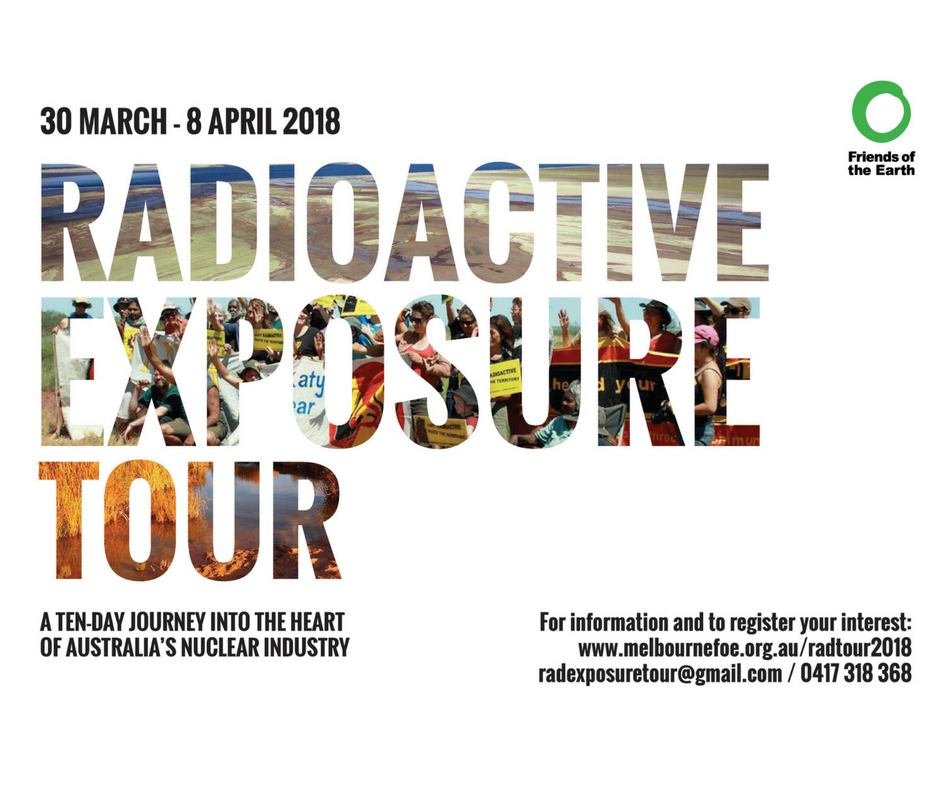 On this show we delve deep into the rad show archives to learn more about the history of the Radioactive Exposure Tour. The first Radioactive Exposure tour happened in 1983, as part of Rox Stop, which was a massive year long protest against the construction o Roxby Downs Uranium Mine in South Australia. Thirty five years later, it's is still going, with this year's tour leaving on the 30th March and travelling through nuclear sites across South Australia. http://www.melbournefoe.org.au/radtour2018

OREPA and the Y12 bomb plant

Beyond Trinity - 75 years on

South Australia: Too Good to Waste!