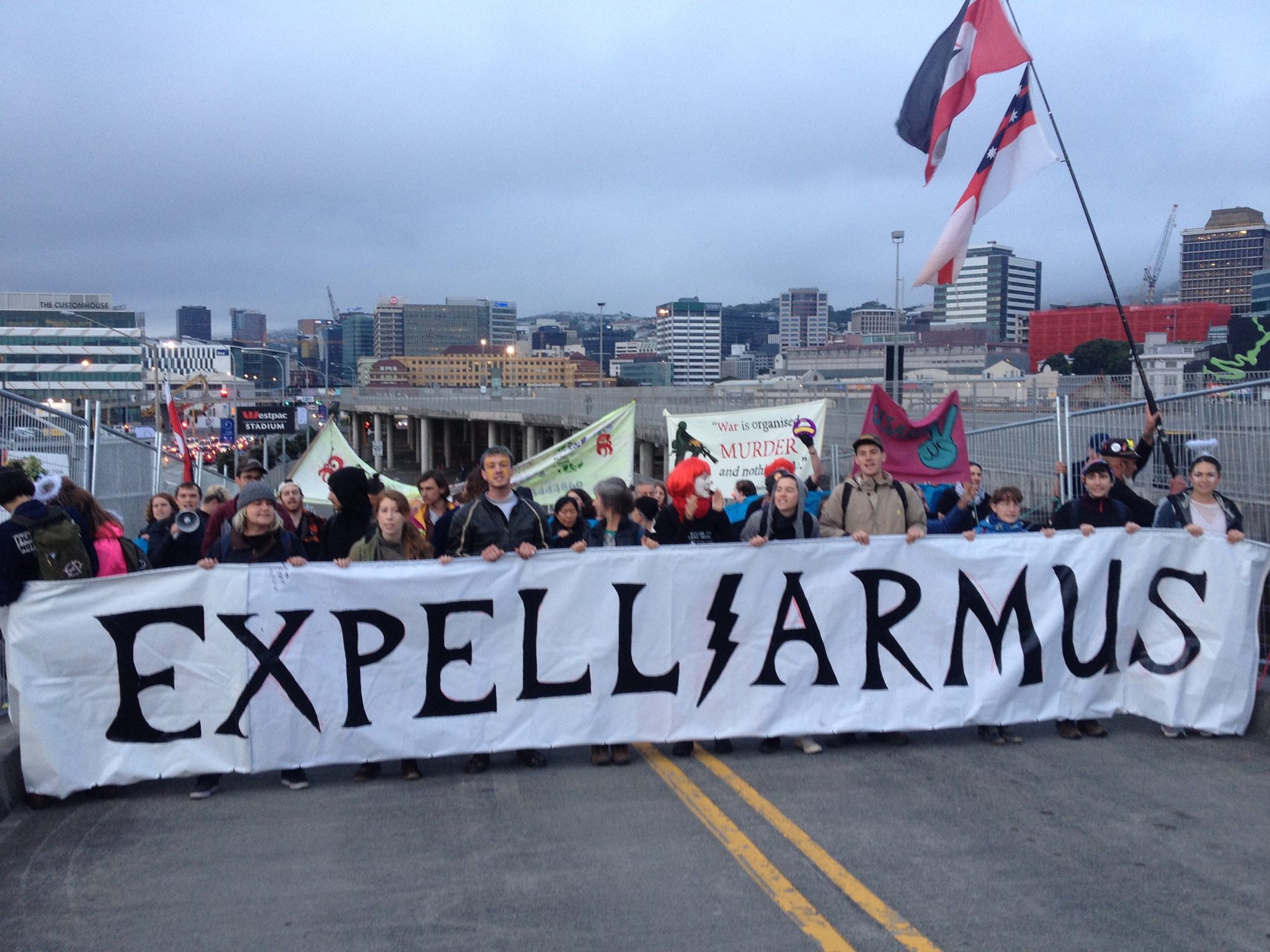 On this week's show, I share two interviews with peace activists who are out there charging the world.

Like Gem Romuld, Outreach Coordinator with ICAN, the international campaign to abolish nuclear weapons, who I speak to about winning the 2017 Nobel Peace Prize.

And Laura Drew and Emma Cullen from Peace Action Wellington, in Aotearoa, New Zealand. Laura and Emma have been involved in a successful blockade of Weapons Conference in Wellington that occurred in the second week of October.

Music credit: Song by Combat Wombat - "Shoot to kill" from album "Just across the border"