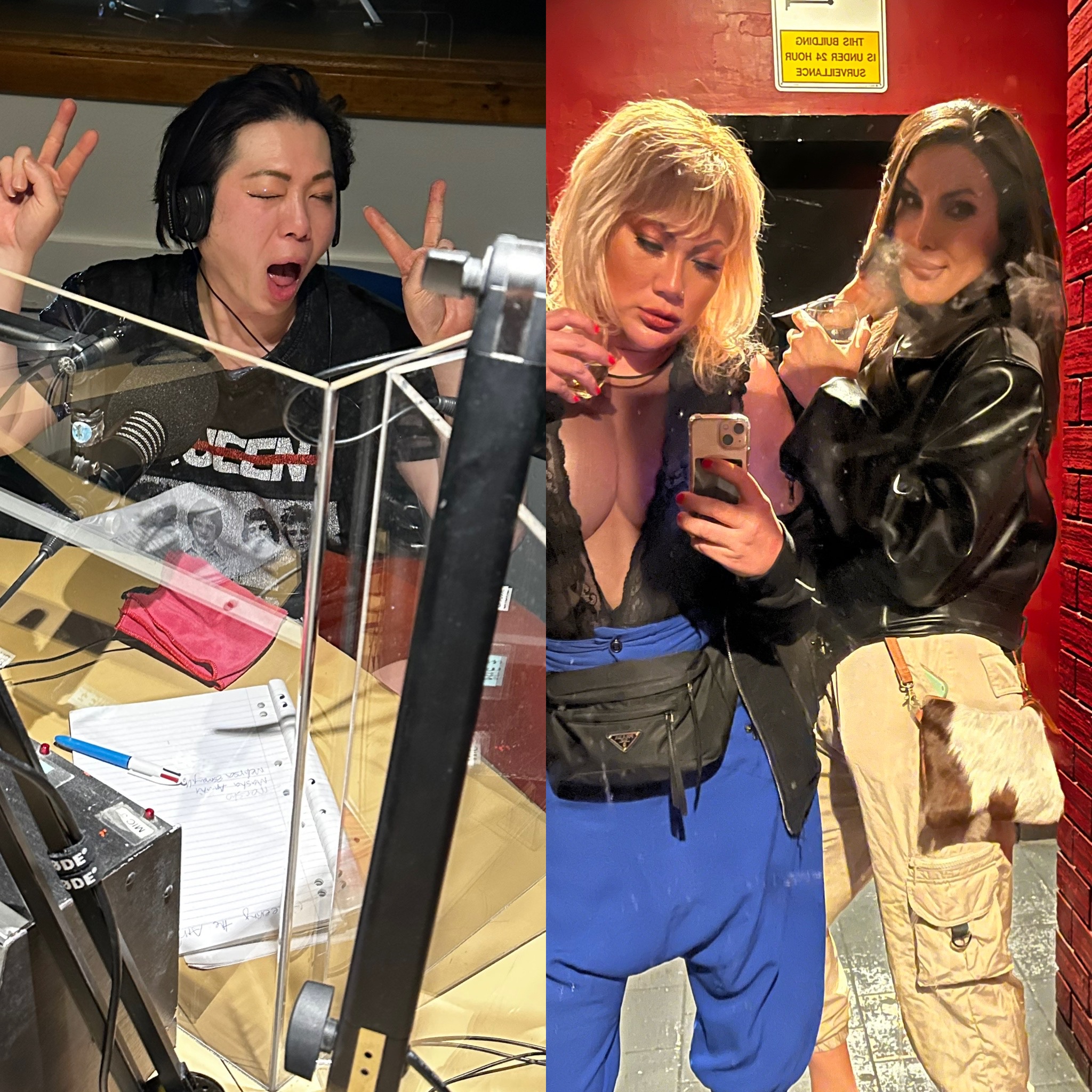 On this episode Sasja had a discussion with one of her oldest friend, Lily Chang here in Narrm. They talked about Lily's early days of transitioning, her you-tube channel, the iconic Taxi Club Sydney, her multiple past careers and why she decided to move back to Melbourne - the most livable city in the world. Lily was also at the Marsha Amini - Women Live Freedom's rally with Sasja and Merhsa, and they shared their experinces to why this needs to happen for changes to take place.

Sasja invited Merhsa to her place to talked about her experinces being assaulted by Irainians Police for not wearing a hijab. (pre-recorded)

A proud trans womxn of colour, born & raised in Malaysia, Chinese descent who migrated to Australia in the early 2000s’. Lilly is a trans advocate and a youtuber since 2011 — a show called TsChitChat where she interviewed many local trans & gender diverse people, and have also met international celebrities trans people while filming for her channel. Lilly have lived in many states in Australia but she ends up coming back to Melbourne, a place she calls home now.

A proud transgender womxn of colour from Iran, a refugee who came to Australia on a boat seeking for a better life for herself. Mehrsa have had her fair share of being abused by the Police in Iran due to not wearing her hijab in the way they wanted her to. This is her story. 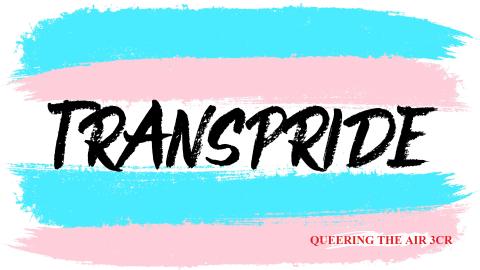