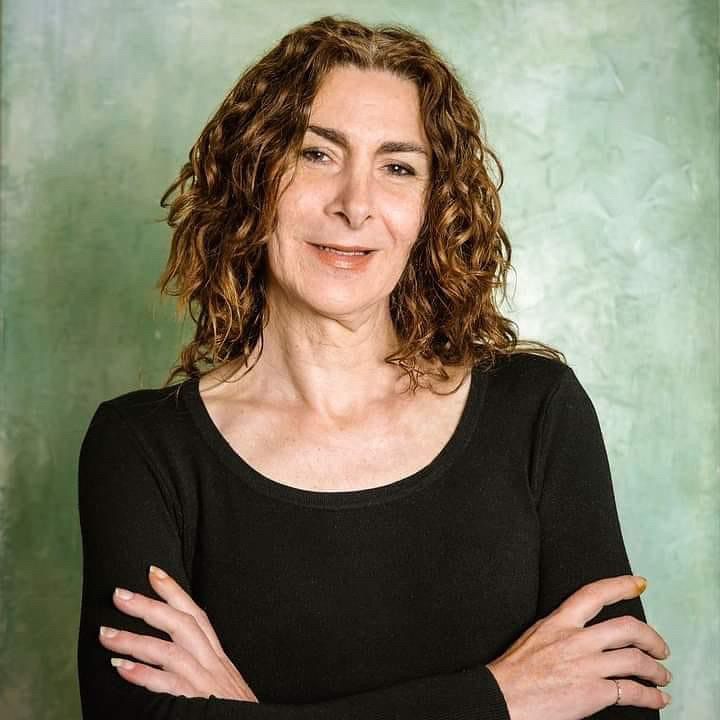 Queering the Air is trilled to present you Georgie Yovanovic. Miss Yovanovic is co-identify as Trans - Intersex Fem, non- binary who uses pronouns She/Her. She is currently a board member for the Zoe Belle Gender Collective, and an advocate working on the Transfemme resource. Miss Georgie was an LGB Trans-Intersex advocate for Sistergals and Brotherboys in Alice Springs, NT. She is a member of Intersex Human Rights Association, IHRA, and was a working member of the Darlington Statement, ACON LGBTI Aged care project, National LGBTI Health Alliance for mental health project, Northern Territory Aids and Hepatitis council, and Disabilities service.

Our co-host: Sasja Sÿdek and Georgie Yovanovic had a discussion on a serious topic that made the headline recently in regards to an intersex womxn that was being taken to Yatala Labour Prison for men. An intersex prisoner, who identifies as female, was placed in a male prison where she was exposed to "ridicule" and "cruel and degrading treatment", despite a magistrate recommending she be taken to the women's prison, a tribunal has heard. Miss Georgie also shared her lived experience as an intersex person.

Read about an intersex womxn that was being taken to Yatala Labour Prison for men : https://amp.abc.net.au/article/101206190 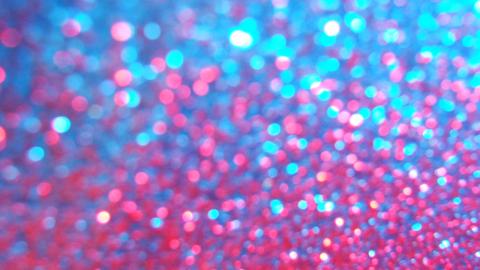