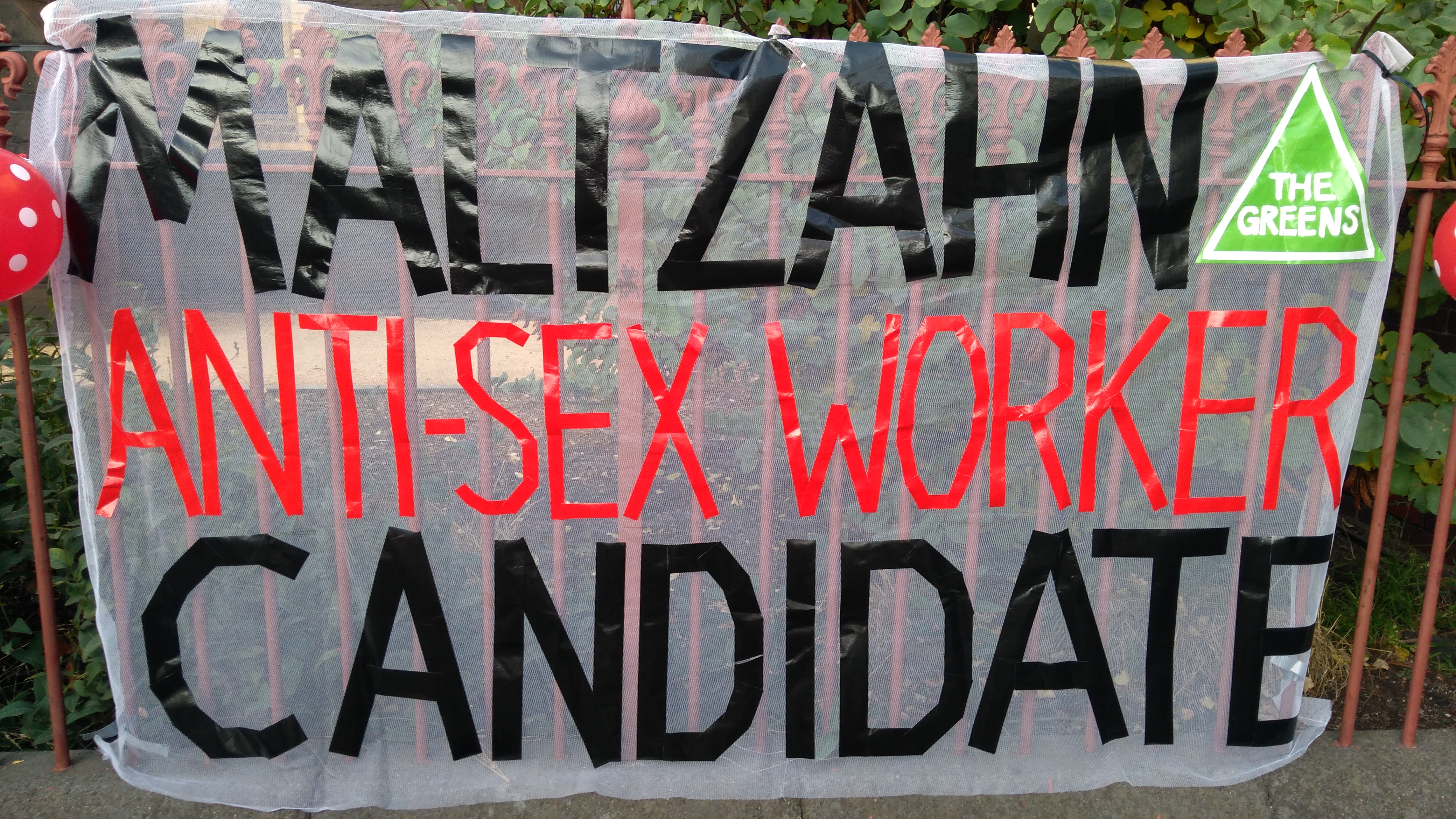 Iris is joined in by Jane Green from Vixen collective who gives an update on Victorian sex worker campaigns, including pressure put on the Liberals and ALP, plus the campaign against founder of anti-sex worker organisation Project Respect and Greens candidate Kathleen Maltzahn. For further information on Maltzahn, check this page on Facebook, and Twitter (one), and (two).

We then hear from Jules Kim, CEO of Scarlet Alliance, who talks to the latest on the injustice of CJ Palmer's incarceration. Many issues are touched upon including that HIV transmission should be be a crime. You can support CJ and write her a letter via this link. 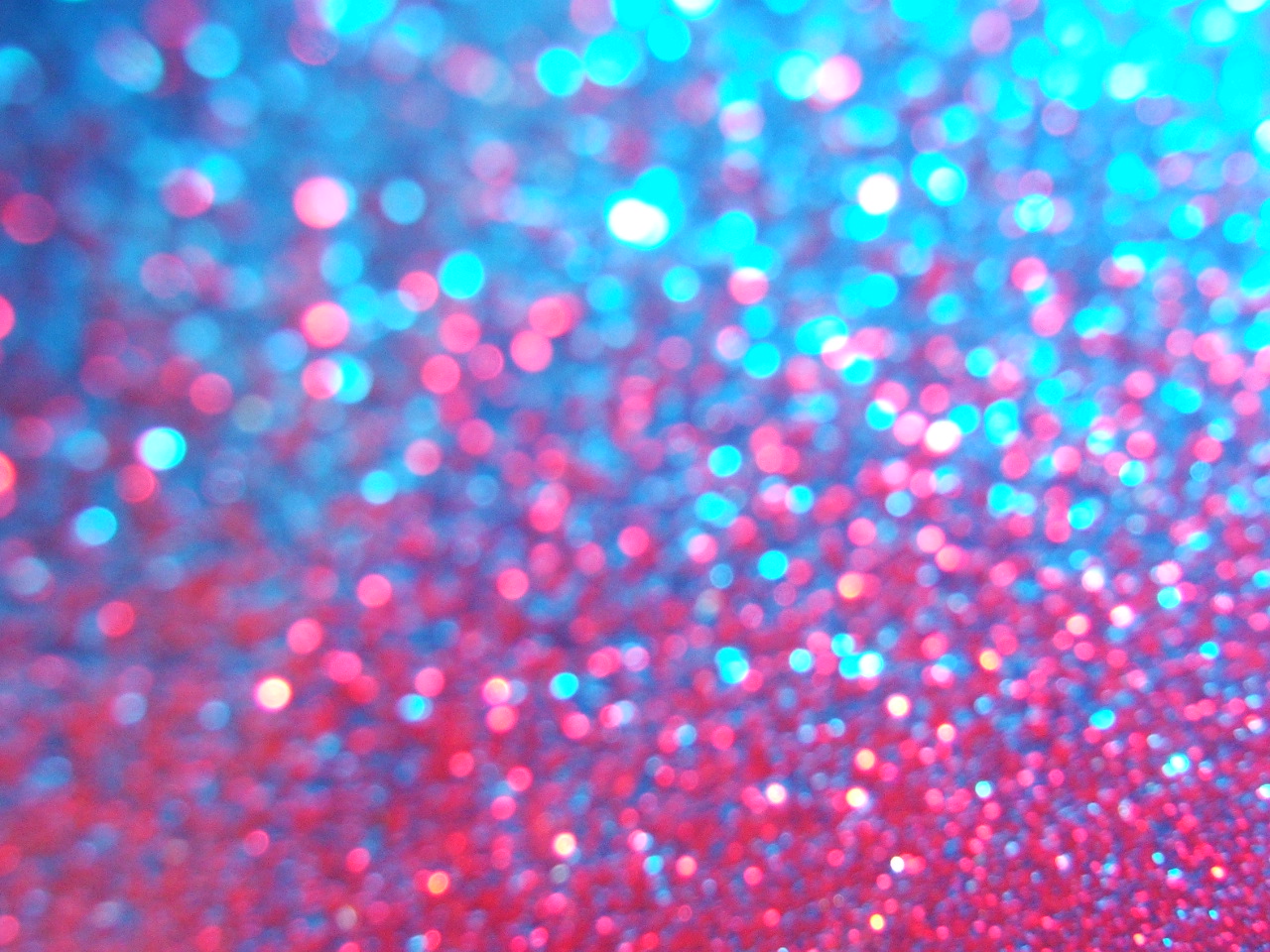 Protest audio: Invasion day, No right to discriminate and No to travel ban

HIV at the intersections and surprise guest