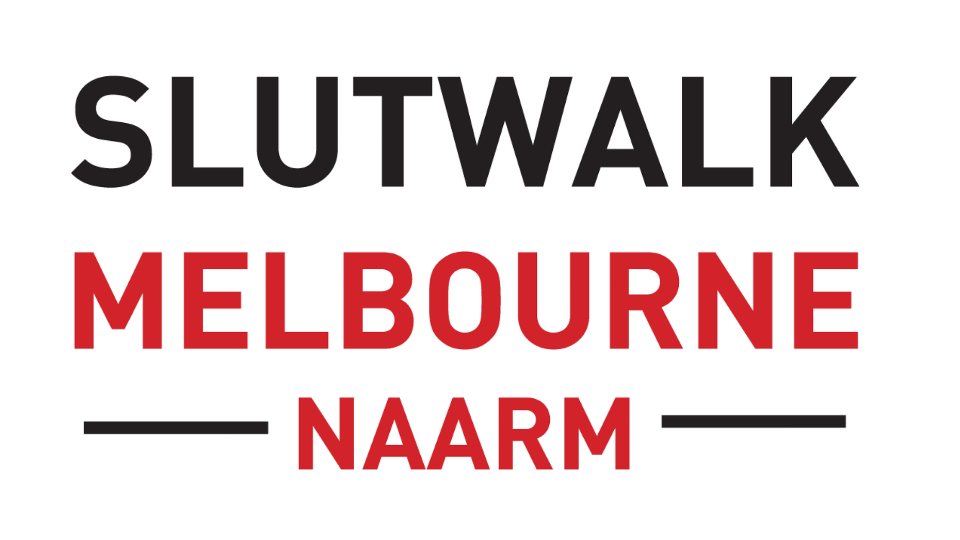 About SlutWalk
In 2011 a Canadian police officer told a group of University law students that they could reduce their risk of sexual assault by “avoiding dressing like ‘sluts’”. In response to this statement the first SlutWalk was held in Toronto, Canada that year quickly spreading across the world with a clear message - end rape culture, victim-blaming and slut-shaming.

SlutWalk Melbourne is 100% run by volunteers, and we rely on fundraisers to support the rally and to raise money for AV equipment, technicians and a selected charity. The events, even though they function to raise money for our rally,  also serve to educate the community around the harmful long terms effects of slut shaming, victim blaming and rape culture.
The SlutWalk Melbourne commitee is LGBTQIA+ inclusive, prioritising decolonisiation, trans rights and full decriminalisation of sex work. Our committee is comprised entirely of women, trans and non binary folk, and the majority of us are survivors. This works as both a support network and empowerment tool but also provides role models for trans and cis women, and non binary folk in leadership and activist roles. This year we are supporting Grandmothers Against Removals (GMAR), a grassroots group led by Aboriginal grandmothers. GMAR has been fighting the ongoing Stolen Generations all around Australia since 2014.

SlutWalk 2020
On Sunday 29 November at 1pm 3CR collaborated with SlutWalk Melbourne to bring the annual global SlutWalk movement to end slutshaming and victim blaming to the airwaves. Asking listeners to 'Turn it up loud and let the speeches fill the streets, kitchens and backyards. Tell the world, even in a pandemic, we will not be silenced! SlutWalk - it’s a controversial name, not a controversial message.'

2020 marks the tenth anniversary of SlutWalk internationally,ten years of reclaiming our voice, our space and our bodies, coming together as a united and empowered community to end slut shaming, victim blaming and rape culture.  Judith Peppard caught up with Jess Gleeson from Deakin University has been involved in and written about SlutWalk in Melbourne for seven of those ten years to find out more about her experiences.  Listen here.

Chef, musician and Journalist migrated to Melbourne from Chile in 2007 to complete postgraduate studies in Media and Communications  at the University of Melbourne. Since 2018 little chilli is being working servicing the Chilean and and extended Latinx community through ethnic programming at 3CR community radio, the Latinx Feminist Collective and Chile Desperto International.

Tegan is a policy writer and social worker with a background working in housing/homelessness and advocating against elder abuse. She is a feminist, mum to Harley the chihuahua & many lucky foster kitties, and self-proclaimed Queen of Christmas. Tegan has been involved with SlutWalk Melbourne since 2016.

Peaches (she/her) is a proud queer feminist and unrepentant whore. She is the Community Engagement Coordinator for Vixen Collective, Victoria's peer-only sex worker organisation. When not making men give her money because she's pretty, Peaches can be found mouthing off to whoever will listen about the decriminalisation of sex work. 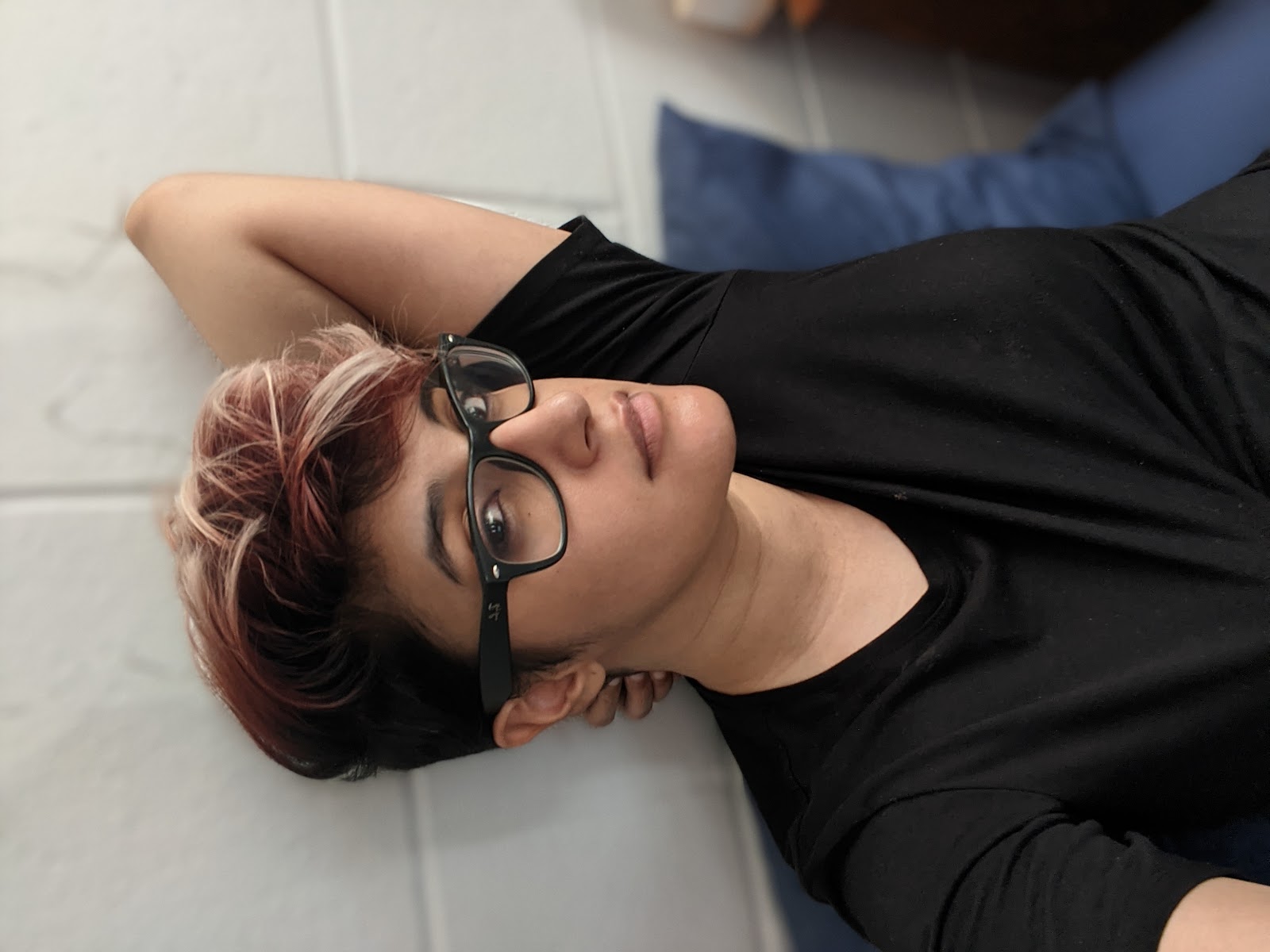 Aaminah Khan (they/them) is a writer, educator, activist, law student and clinical insomniac. Over the last decade, they have been featured across the internet and in print, with bylines in the Huffington Post, Black Girl Dangerous, Yes! Magazine, Everyone Is Gay, The Progressive and more besides. They've also taught workshops on diversity and inclusion in the classroom and served on James Cook University's Broderick Review Working Group aimed at changing campus culture around sexual harassment and discrimination. In their nonexistent spare time, they enjoy reading, crosswords, karaoke and social distancing. 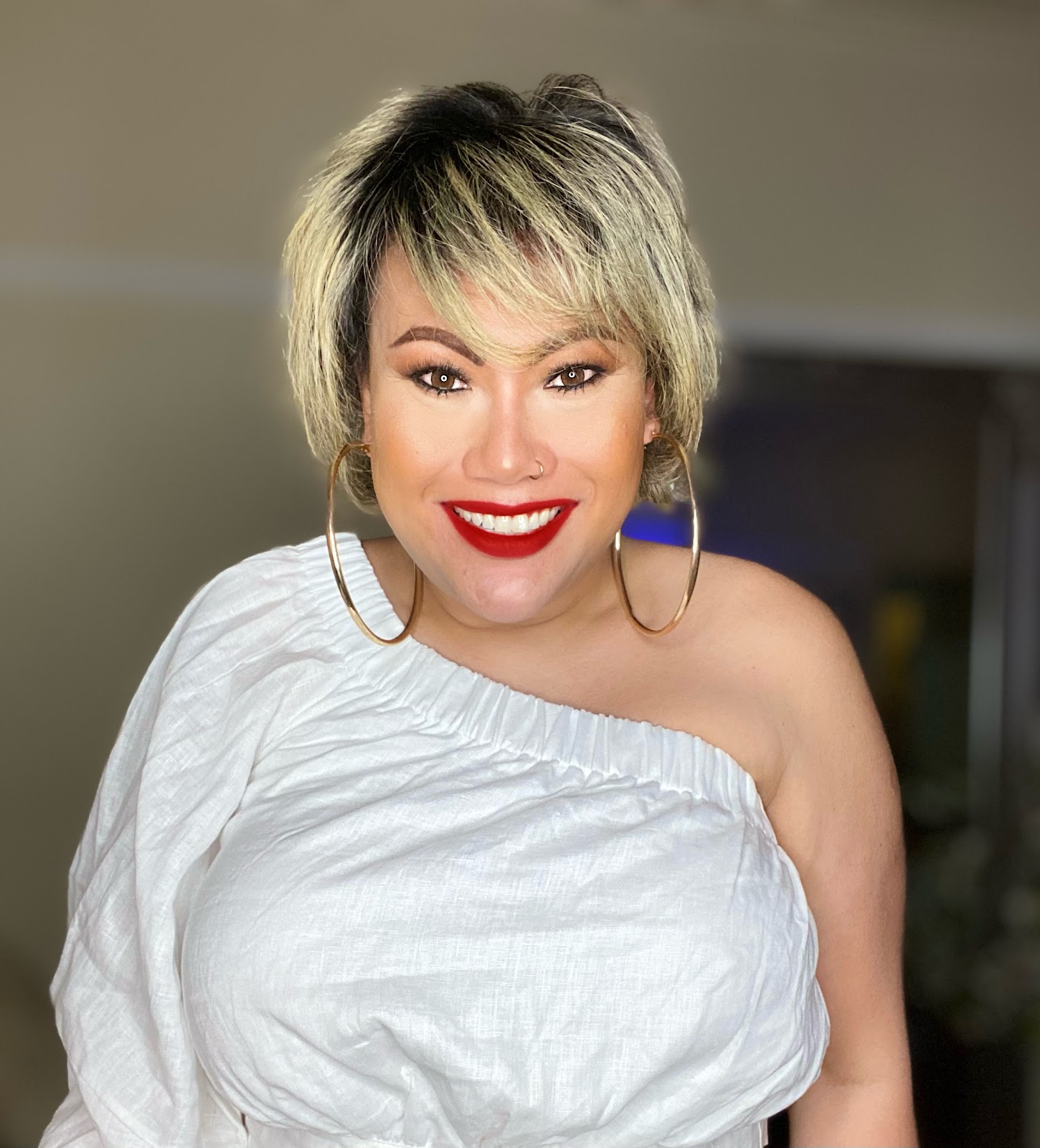 Sasja Sÿdek is a trans woman of colour from Singapore. She has always been obsessed with fashion at a very early age. She studied at Raffles LaSalle Design Institute Singapore and progressed into the fashion world after college. She has been working as a wardrobe stylist since then and has been involved in a few notable assignments.

Sasja Sÿdek is a feminist and also a fierce advocate for trans and gender-diverse as well as for cis-females. She is a strong believer in equality and women empowerment. She was the co-founder of Trans Sisters United and Trans Pride March Melbourne, a community group that creates projects that benefit the transgender community. She is also that familiar voice to one of the three radio presenters at Behind Closed Doors @3CR, and a strong sex work advocate representing trans & gender diverse people.

Susanne Newton is a Councillor on Darebin City Council and former Deputy Mayor. Working towards equality, particularly gender equality, is her life’s work. A feminist, her 2006 honours thesis was titled Porn and the Modern Girl, and was a sex-positive exploration of female pleasure in pornography and erotica. She has worked with female politicians in Uganda with UN Women and now convenes the Victorian Greens Women’s Network, where she is fighting for affirmative action for underrepresented groups. She runs a feminist book club with Women’s Melbourne Network and is proud to be serving on a female-majority council for the second time. 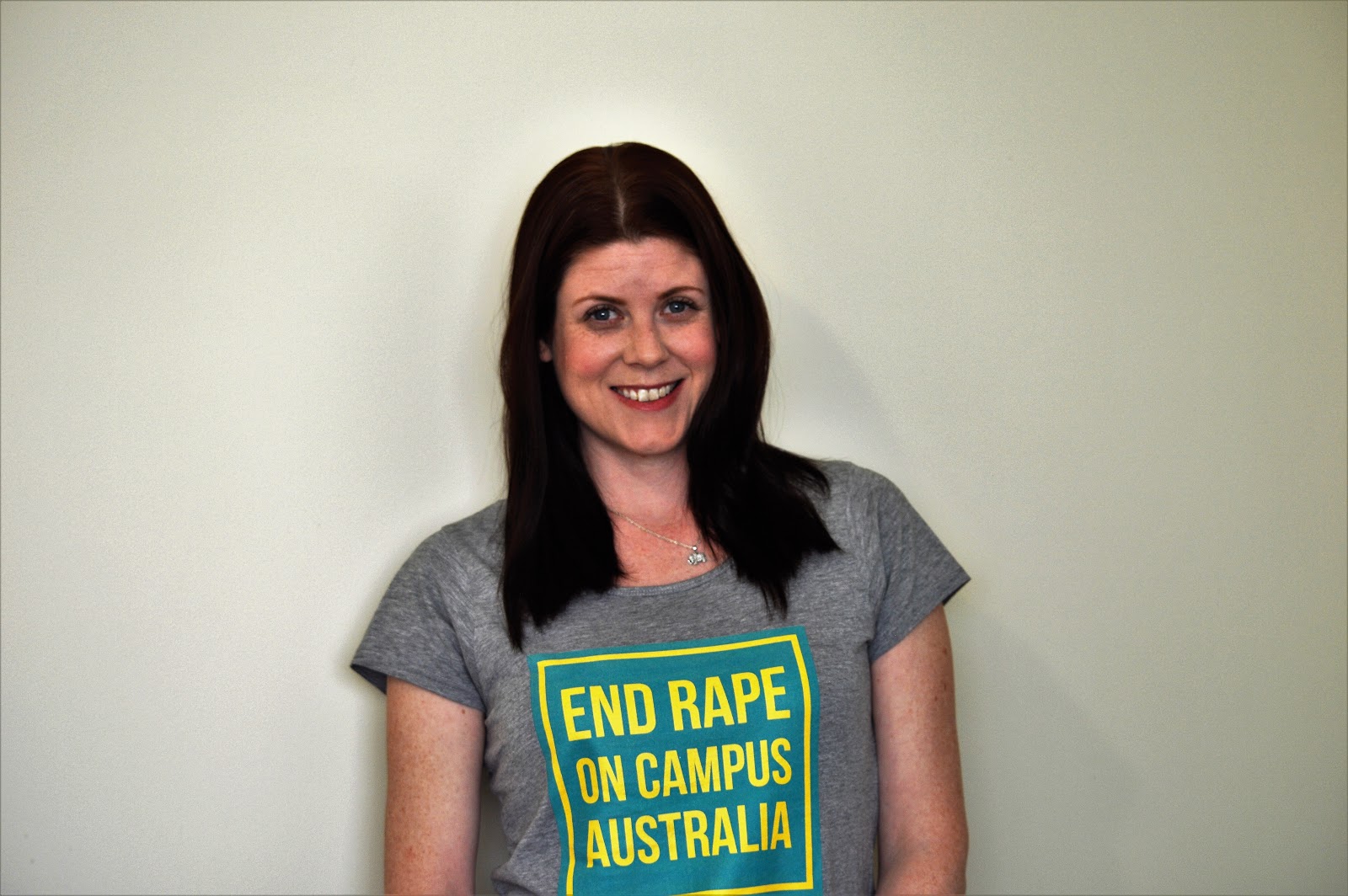 Sharna Bremner is the Founder and Co-Director of End Rape on Campus (EROC) Australia Ltd, a volunteer-run organisation that primarily works to end sexual violence at Australian universities and residential colleges through the provision of direct support for survivors and the communities, prevention through education, and by advocating for policy reform at the campus, state, and federal levels.

Thursday
In the lead up to Human Rights Day 2020, 3CR's feminist and gender activists bring you content produced by and for grassroots activists demanding change for the annual 16 Days of Activism against Gender-Based Violence Campaign (Nov 25 - Dec 10)

Sunday 1:00pm to 2:00pm
3CR has a long history of presenting live coverage of union and social justice protests, blockades and occupations including the Honeymoom Mine occupation, the nurses dispute (including the 2012 nurses dispute), the MUA picket, the S11 World Economic Forum protests, Occupy Melbourne and more recently the TAFE4ALL campaign.

16 Days of Action against Gender-Based Violence

In the lead up to Human Rights Day 2020, 3CR's feminist and gender activists bring you content produced by and for grassroots activists demanding change for the annual 16 Days of Activism against Gender-Based Violence Campaign (Nov 25 - Dec 10)

A live broadcast from the commemoration of the two freedom fighters - Tunnerminnerwait and Maulboyheenner - who were executed 178 years ago.
Listen | Download