Fight For Your Mic! Radiothon 2018 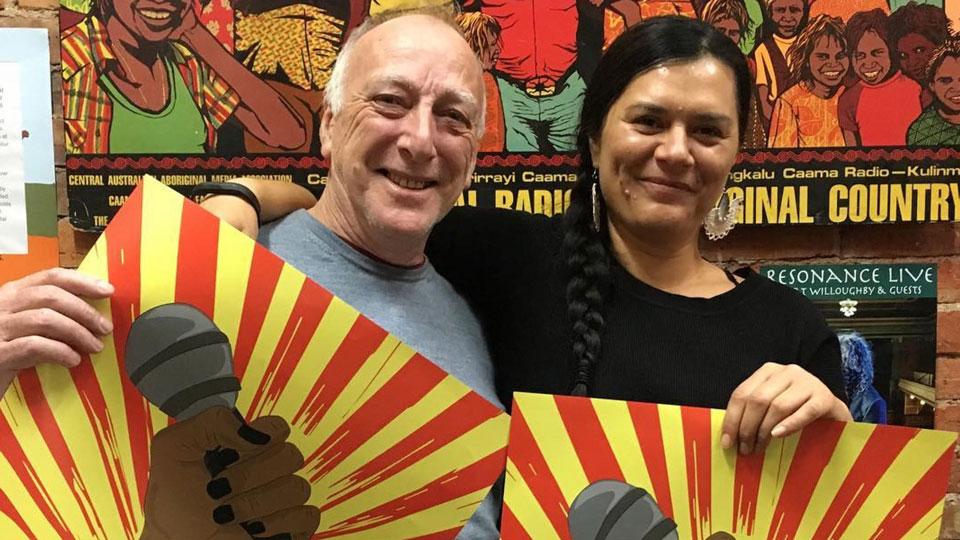 The world is awash with digital communication, yet there’s never been such a lack of political alternatives. Information is the new commodity and truly alternative visions for justice, equity and sustainability remain elusive. Thankfully, community and alternative media continue to step into the void to fight for community justice, action and alternatives. Despite all that we know about the importance of representation, it is still a revolutionary act to put a mic in the hand of someone denied a voice, and more than four decades later 3CR Community Radio continues to do just that. Fight For Your Mic captures the station’s ongoing commitment to fighting for a better world through the medium of radio, and during our annual Radiothon fundraiser we ask all our supporters to donate so that we can stay radical and independent. Donate now or call the station on 03 9419 8377.