Summer Series; 200 years of nursing and the return of the Zombie Pigs 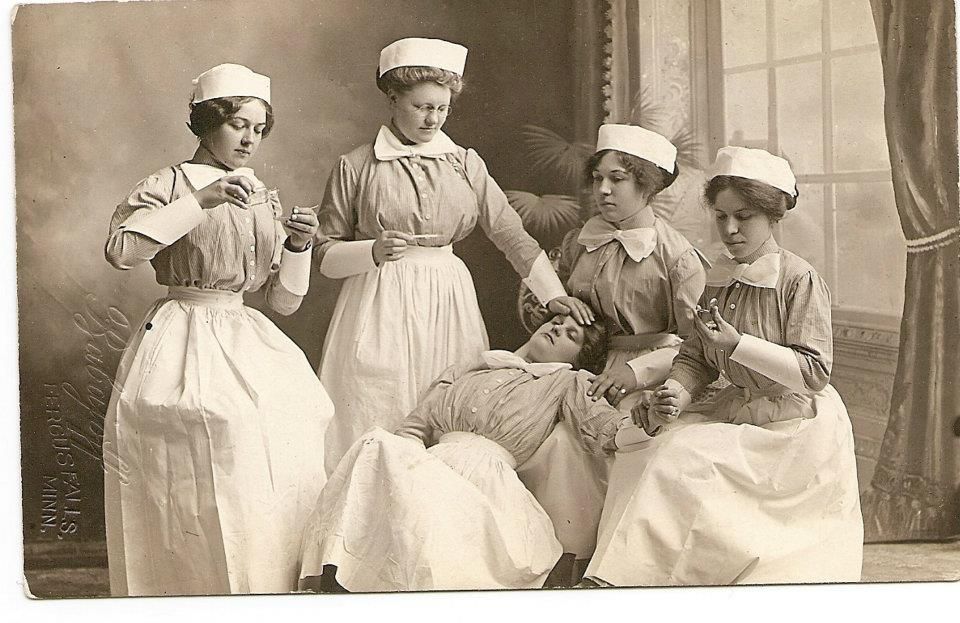 Another week of summer, another episode of our Summer Series. This week we have a listen to an interview from last year between Claire and Professor Marie Gerdtz about the 200th anniversary of the birth of Florence Nightingale, and the continued relevance of nursing in the 21st century. Then Stu digs up a story of the pigs that returned to life, or at least parts of them sort of did. Nurses vs Zombie Pigs, this week on Lost in Science.

Summer Series; 200 years of nursing and the return of the Zombie Pigs

Summer series; La Niña weather and how to engineer yourself a face masks