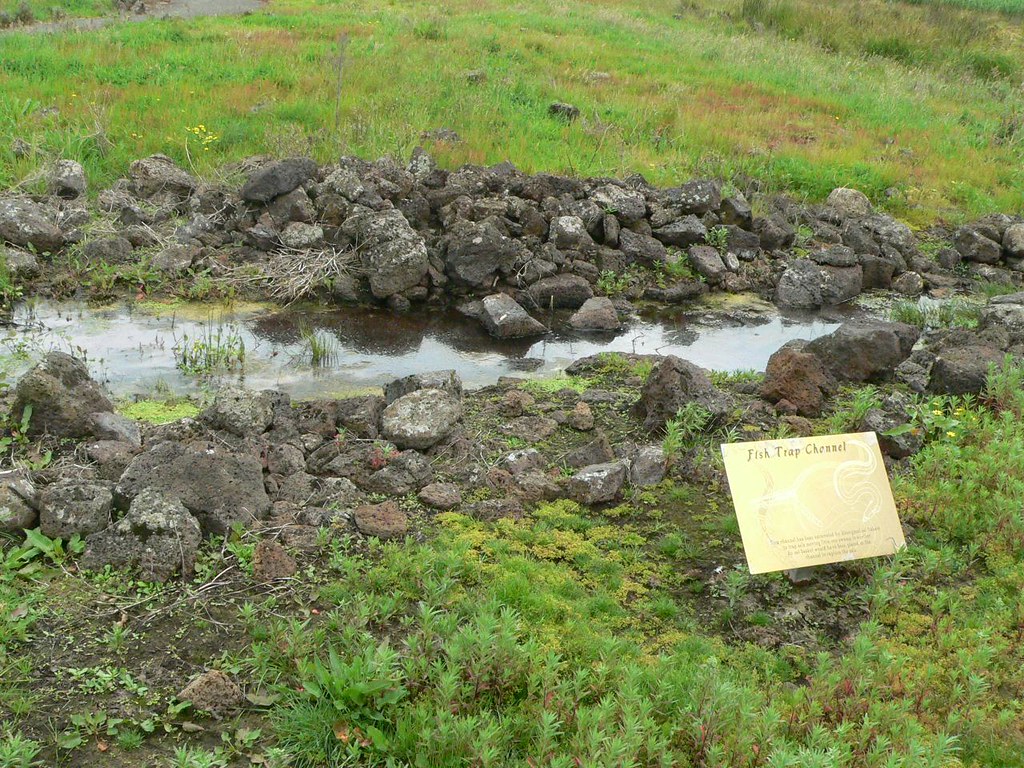 This week on the show Claire talks about Australia's ancient Indigenous eel aquaculture site in South Western Victoria - Budj Bim, and its recent UNESCO World Heritage status. Chris has another anniversary on his mind, 100 years since the Spanish Flu epidemic started in Western Europe, killing over 50 million people world wide. And Stu introduces us to the recently discovered oldest multicellular fossil which is almost a one billion year old fungi.

MTHFR gene investigation and the Arctic permafrost on fire!