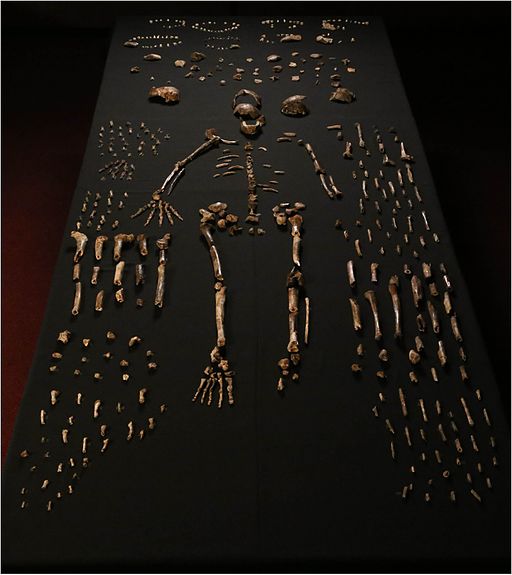 Amelia Johnston from Latrobe University talks to us about Cachexia, a wasting disease commonly associated with cancer which often puts an end to treatment, and how their new research has shown it may be possible to reverse it.

We learn about the discover of thousands of bones of a previously unknown human ancestor, Homo naledi, in a cave in South Africa, and how it they cast doubts about existing theories of human origins.

We hear from Andy Greentree, a quantum physicist and researcher at RMIT who is investigating ways to look at living organisms on a sub-microscopic level to better understand the processes of life.

Not so fake lost flavours and creative cephalopods

Hot black ice in space and the 2020 Ignobel prize winners

Is there life on Venus?