His Week That Was – Kevin Healy, 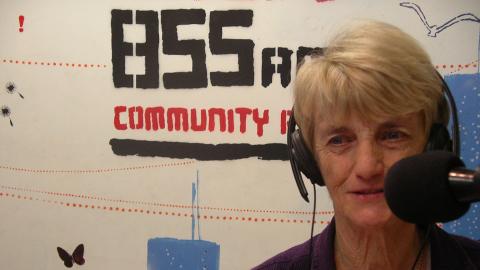 World Press Freedom Day, Witness Against Torture at Guantanamo Bay, why nuclear subs and missiles won't make us secure & Ramadan: a month of violence for Palestinians

Flood recovery + permaculture in northern NSW and the Maldives, Q&A on the ABC: what it addresses and what it misses, more Palestinian repression during Ramadan, results of Presidential elections in Timor Leste

What is Spain up to in betraying Western Sahara for the second time? Oxfam report on dire situation in Yemen and plight of Afghans, monthly GeneEthics report & recent history of Colombia, Pt. 1