Political Western Sahara singer MArien Hassen who passed away in August 2015, we play some songs remembering her struggle with the Western sahara people.

As it is August, we are playing music for Black August supporting the political prisoners, freedom fights and activists. Starting with tracks around slavery, segregation and rising up.

Gertrude Ma Rainey - Prove It On Me Blues

Brother D - How We Gonna Make the Black Nation Rise 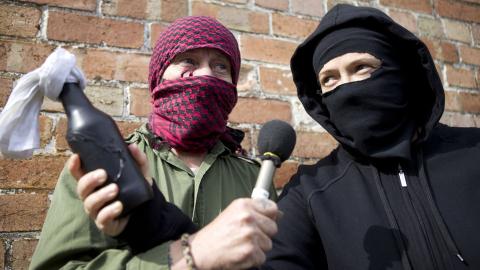 Remembering Antifascist radical Albanian womyn, Oppressive history of the Philippines and remembering 40 years since the Sabra and Shatila massacre