LOSS AND DAMAGE and MOVING BEYOND COAL 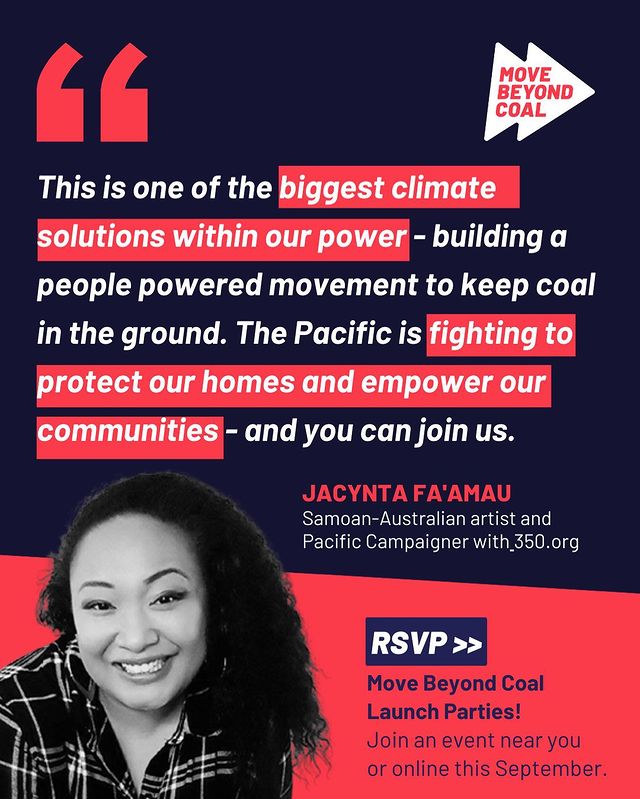 LOSS AND DAMAGE AND MOVING BEYOND COAL

As we move towards COP 27 in Egypt the focus is on loss and damage.

Since Cop 26 failed to deliver the finance to countries reeling from climate breakdown we have had more extreme events. Think Lismore floods with all its images of loss and then multiply that for Pakistan when over 7 million have been displaced. Then the  relentless drought in Mexico,China and Somalia plus heatwaves in Europe.

As Dr Saleemul Huq tells Nick Breeze ""Vulnerable Countries Left Glasgow with Tears In Their Eyes". We  need to mobilise our government to defend their rights at the next conference.

The Secretary General of the UN after visiting Pakistan's flooded provinces says they are drowning not only in water but in debt and need debt relief as a matter of urgency.

Meanwhile, a new coalition of climate action groups called MOVE BEYOND COAL has launched the "Not one more dollar" campaign. They are targetting NAB branches to persuade them they have no social licence to  bankroll Whitehaven Coal Co.

From London we hear about tactics from Extinction Rebellion. They have had seasons of stopping the traffic and now they are door knocking and building a groundswell of people to shift the dial on lethargic and insufficient climate action.

According to  Erica Cherowyth who has infuenced their tactics: “Numbers really matter for building power in ways that can really pose a serious challenge or threat to entrenched authorities or occupations,” Chenoweth says – and nonviolent protest seems to be the best way to get that widespread support.

Once around 3.5% of the whole population has begun to participate actively, success appears to be inevitable.

Move Beyond Coal  and  https://www.arrcc.org.au/ Introducing the Not one more dollar campaign to adopt ypour local NAB branch and persuade them they have no social licence to lend to Whitehaven Coal Co.

Nick Breeze from UK says  "If ,as Saleem says, the rich countries continue to bully the poorer nations while consuming the remaining carbon budgets, then our own moral integrity is what is in question. At what point do we say 'no more'?"

Dr Antonio Guterres - Secretary General of the U.N - "We are in peril and yet we are paralysed. We cannot go on like this" .

Music from Jess Ribeiro - In love with this place 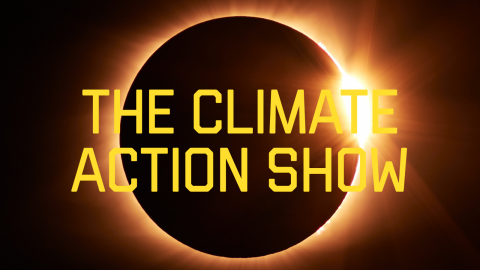 THE MODERATE FLANK and LOSS and DAMAGE