Coal: How did we get here and how do we get out? 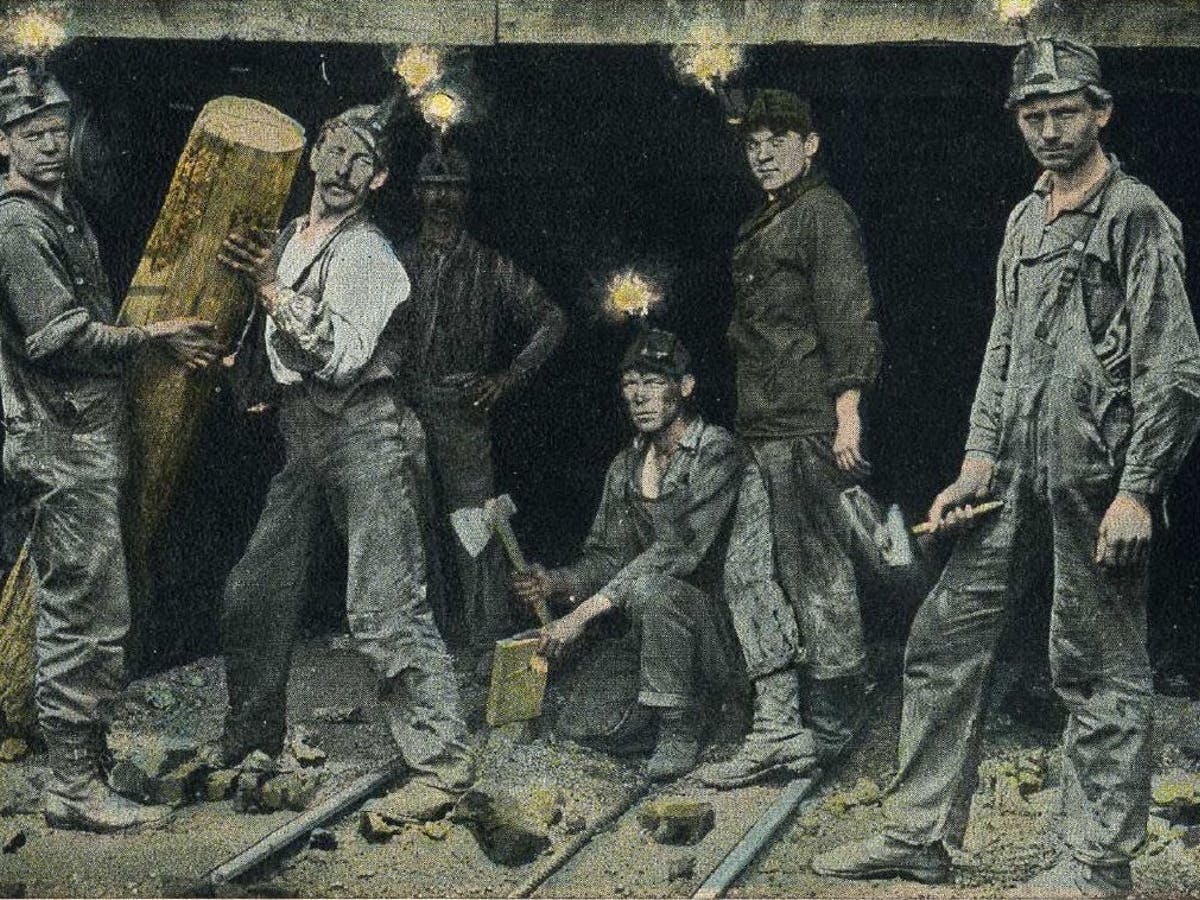 We spoke with Professor Judith Brett who wrote the current issue of the Quarterly Essay called the Coal Curse. This fascinating piece of research examines how Australia came to rely so heavily on coal, how it came to influence our political system and how psychologically it has become a religion for much of the right wing in Australia.

Institute for Energy Economics and Financial Analysts Tim Buckley's discussed the future of coal - why very quietly during the COVID crisis, while so much of the world was distracted financial institutions divested from coal. Was it shareholder activism or simply the realisation that as an investment coal is dead and could this be the tipping point away from coal we were expecting?

We spoke with my mate Dr Tom Doig heading back with him to the Latrobe Valley with his recently released book Hazelwood. A ripping read and an integral piece of Australian history.

Thursday 2:00pm to 3:00pm
Climate change - what's hot and what's not. Find out what is happening in community campaigns around the country, as well as the latest science and the solutions that are available now.