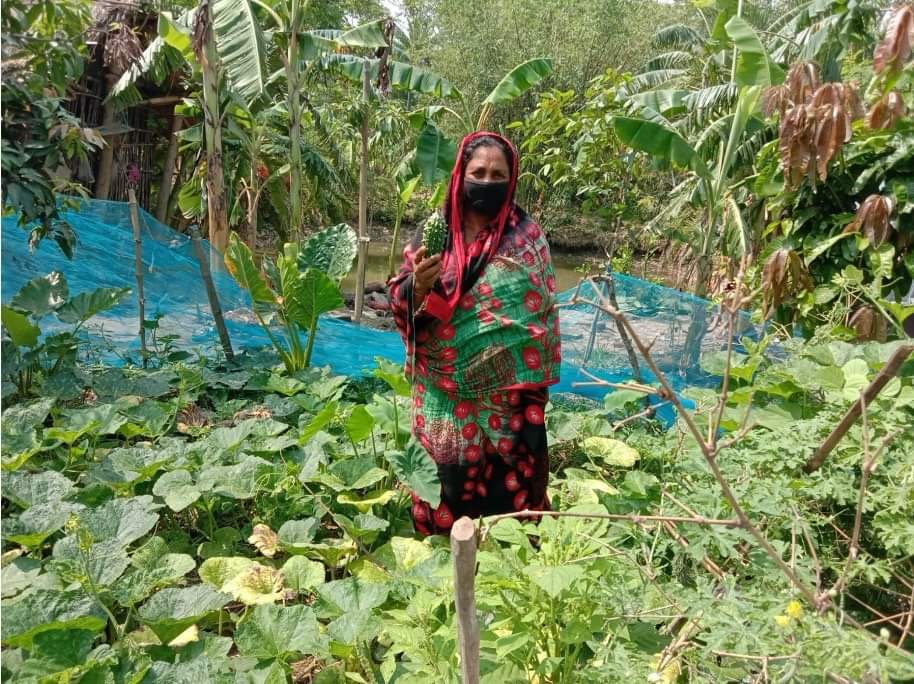 COP is no longer fit for purpose :https://www.youtube.com/watch?list=PL1iUHL94bWo7kN34oPG6V_dny1BJ4hwEW&v=g3nuz1_Ani0

Music: Stand Up tall by Miguel Heatwole and the choir

Sound Effects : by Maqubul from Freesound

"Be prepared" is the message from Bangladesh. Runa Khan describes the thousand rivers and silt islands in her country. She says  saving lives is not enough.  Her floating hospitals have expanded into , schools in the refugee camps, paralegal help, para veterinary help and training people to maintain the solar panels that connect them to government services.

The secret of a long lasting project like this  is treating everyone with dignity. It is thrilling to hear how Runa imbues her volunteers and staff  with a deep respect for human rights. She speaks to European donors in the same way, wanting their empathy and understanding in a sustained partnership rather than just a guilty cheque. She says seeing the Rohingya refugee camps nearly broke her but she is undaunted. This is one of our best podcasts and should be a tonic for anyone feeling climate angst or despair. The motto of "Friendship" is "Think big, start small, begin now!".

Dr Saleemul Huq spoke to an international audience about "Climate, Covid19 and the collaboration we need." He described how the recent Cyclone Amphan was supercharged by the elevated temperatures in the Bay of Bengal. It caused damage in the Sundarban Forests and over two million people were evacuated to safety with their lifestock. But his pride is in the fact that the death toll was low. Compared to the 140,000 killed in the 1990's, Bangladesh is now a model of early warnings and adaptation.The millions of volunteers who go around with loud speakers in the villages, warning of a climate emergency , now go round wearing face masks and giving a Covidsafe health message.

"Be prepared!" Dr Huq says that Covid19 is a rehearsal for the great climate crisis which will affect all of us. He says  governments and businesses who refuse to listen to scientists are acting unconscionably. Just as the pandemic crosses all borders so does the climate disruption we cause by our emissions. Listening to these two compassionate and energetic Bangladeshis will remind you of the moral vision of Martin Luther King.

When I read  that Global Fossil Fuel  Subsidies are currently $5.2 Trillion and $29 Billion in Australia according to the IMF, I understand why the climate frontline states demand justice

As well as sending a cheque in a crisis and reconnecting with the Green bank, we need to understand and empathise with the suffering caused by the emissions our government is subsidising. This podcast might awaken some so please forward it to those who need to hear.

Australia was criticised by the architect of the Paris Climate accord Laurence Tubiana who said " If you want this (cary over credits from Kyoto) it is just cheating . Australia was willing in a way.... to destroy the whole Paris agreement"

Any ideas for interviewees please send to : radioteam@bze.org.au

ONCE YOU KNOW - film makers