Food Security in the Time of Climate Change 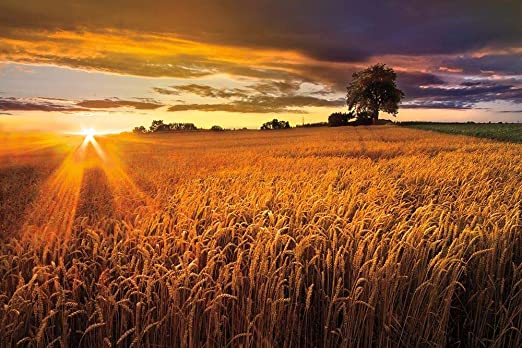 We've all seen the empty supermarket shelves which are now thankfully full - we're just trying to figure out what it means. We have been assured by the Department of Agriculture and Water Resources in a report hurriedly released that we in fact have nothing to worry about. The spin in the report and the speed with which it was released is a clear indication that the federal government is worrying itself.

Yet the discussion surrounding food security has skewered some basic assumptions we have about food security in this country and how this relates to climate change. The models built on the past will not longer apply which means we can not look to the future with the same confidence we did.

FIGHT FOR PLANET A