2019 The climate action year in roundup 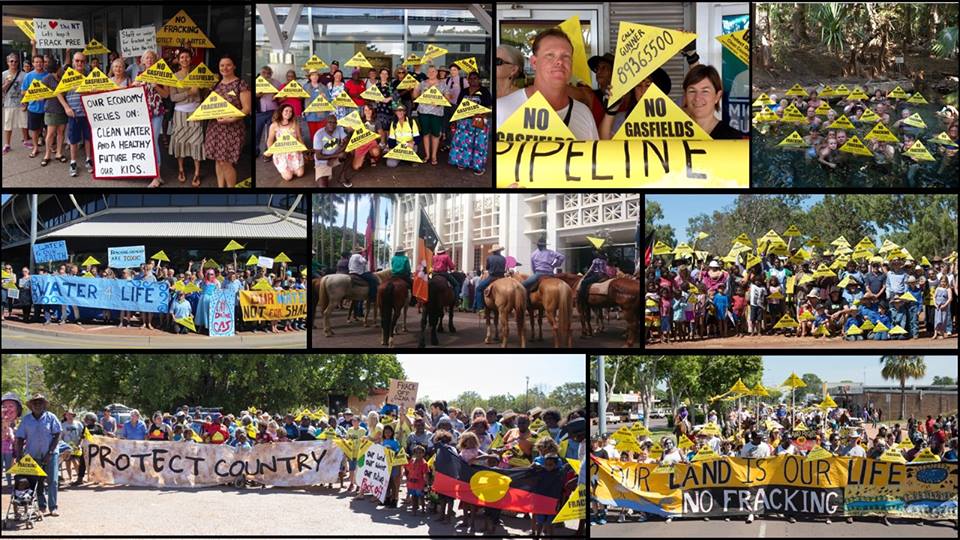 2019 The climate action year in roundup
Production: Andy Britt
Interviews by Vivien Langford and Kurt Johnson
As we face over a hundred Bushfires in Australia, the Madrid Climate Conference carries on and some Extinction Rebels go on hunger fast in order to get commitments from parliamentarians, we look at some of the campaigns that are hot at the end of 2019.
Vanessa Petrie CEO of BZE talks about Australia's first Zero Carbon Factory. What we could do with 700% renewable energy and the groundswell of job creation in coal country.
Naomi Hogan from Lock the Gate Alliance defends the Traditional Owners of the Beetaloo Basin in NT. They are protecting their land against gas fracking. We can stand up with them for our future, especially if we are customers of gas companies.
Rev Alex Sangster takes us to the frontlines of resistance to Adani. The sacred springs of the Wangan and Jagalingou people are now "owned" by Adani and she calls out to us to go up to the Galilee and stand with them.
Daniel Bleakley speaks to Vivien on the steps of parliament. Surrounded by 27 empty plates to symbolise the meals he has missed over 9 days he draws attention to the hunger already felt where the climate crisis hits   our most vulnerable people. Which politicians will stop and listen to this eloquent messenger? He is part of a global hunger strike by Extinction Rebellion.
Jacinda Ardern the Prime Minister of New Zealand says we must move beyond targets and deliver signs of action. She launched her Zero Carbon Bill to a standing ovation. Thanks to Mik Aidt for the audio.
"Jacinda Ardern hails New Zealand zero-carbon law: 'On the right side of history'"
Mark Carter is the author of "The Elephant in th sky" and has just launched a new group. Flight Free Australia. We talk about the effect of Greta Thunberg sailing to the USA and back. In extraordinary times we take extraordinary action.Its an ethical challenge we can rise to.
Tommy John Herbert is a member of the MUA and a Sydney Wharfie. He talks about the dead Turtles and Fish he saw as a Seafarer as he supplied the gas rigs off Broome. His vision is for strike action to protect workers as they transition to servicing off shore wind and other necessary jobs that give us a better life.
Wendy Farmer represents Voices of the Valley. She talks to Kurt Johnson about the Penalties being imposed on Engie for the Morwell mine fire of 2014. The responsibility of mine owners to protect the health of the community comes through loud and clear.
Thanks to all our guests who made this show happen, to Beyond Zero Emissions and to Radio 3cr... and a big thanks to all of our listeners. The team this year has been Erin, Adelle, Roger, Andy, Kurt and Vivien.
For climate action during the holidays contact any of the groups we have highlighted during the year. As its an emergency their rebellion will swell.
Tweet

Beyond Zero - Community - The Coral Gardener and the Greens

SNOWY 2.0 THE NUMBERS DON'T STACK UP