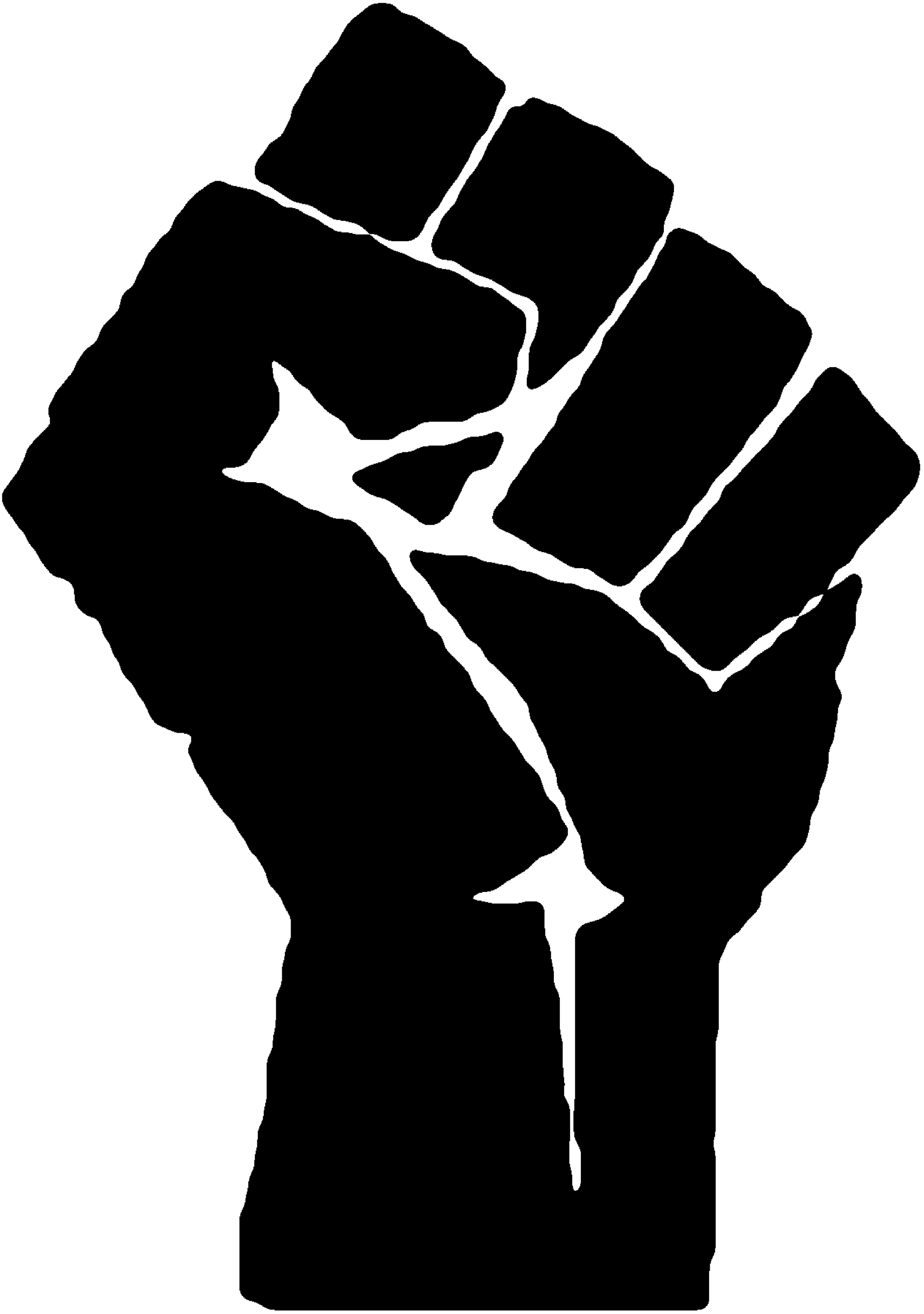 In this episode we looked at how climate movement embraced direct action. In the previous week  scenes spread over television screens across Australia of the IMARC Blockade was a manifestation of a movement that has collectively realised that the traditional avenues of power and influence have failed within this country at generating anything like meaningful action on climate change.
We talked to representatives of concentrations of direct action namely APSARA SABARATNAM from Blockade IMARC and Rilka Laycock-Walsh from the ADANI Blockade. We gained an understanding about what these activists hope to achieve, why they consider direct action so important and what life is like on the ground of these historically vital actions.
As a change in tone we also spoke with Calum McFarlane: Calum is a father of two boys who has thought and written very deeply on the subject of climate change and being a parent. In particular his piece "IF YOU’RE FREAKING OUT ABOUT CLIMATE CHANGE (ESPECIALLY IF YOU’RE A PARENT)…"
Tweet

RISING FROM THE EMBERS