COVID-19: No More Business as Usual 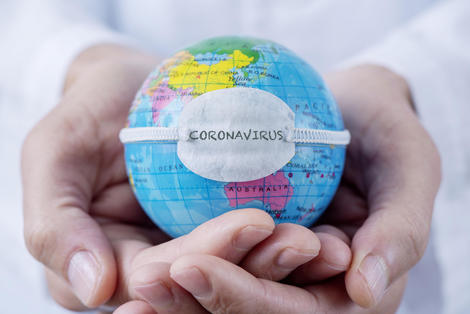 Increasing Pandemics Likely as the Four Horsemen of the 21st Century Apocalyse: Increasing Population Growth; Finite Resources; A Human-Induced Climate Emergency; and it's becoming increasingly obvious that a world dominated by an economic system based on growth for growth's sake and profit for profit's sake cannot offer any viable solutions to the current and future crisis. It's time capitalism was considered the delete button. 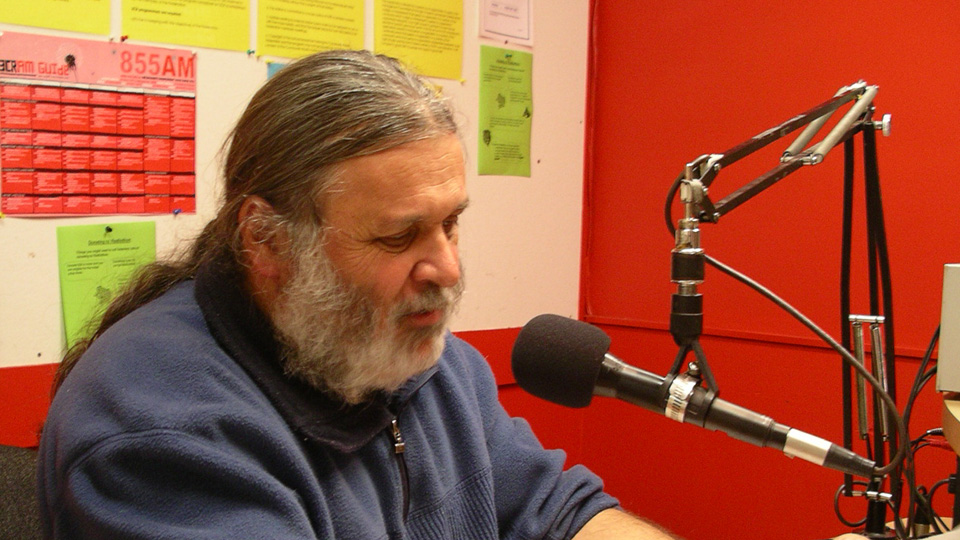 Wednesday 10:00am to 11:00am
Presents an anarchist analysis on local, national and international news and events. Distributed nationally on the Community Radio Network.

The Accord Mark II - You Lose, They Win

The Past is Not Dead - It's Within Us