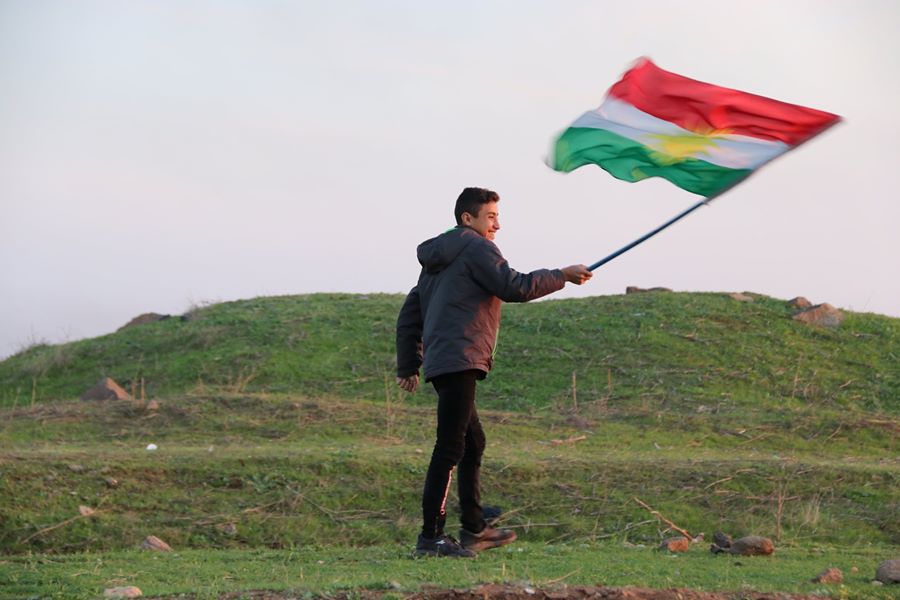 On the penultimate episode of the series, we are rejoined by Heval Tekosin and Heval Ferhat after Tekosin's recent stint in hospital, of which he speaks very highly, prompting us into a discussion of the healthcare differences between AANES and the UK. We also refresh our understanding of the Hevals and the key role they play in the region. We hope you have enjoyed the series and it has given some hope and inspiration in seeing an example of direct democracy in the world today.

If you have any suggestions for future topics of conversation in future series, send an email to producer Kelly Whitworth (radicalaustralia3cr@gmail.com)