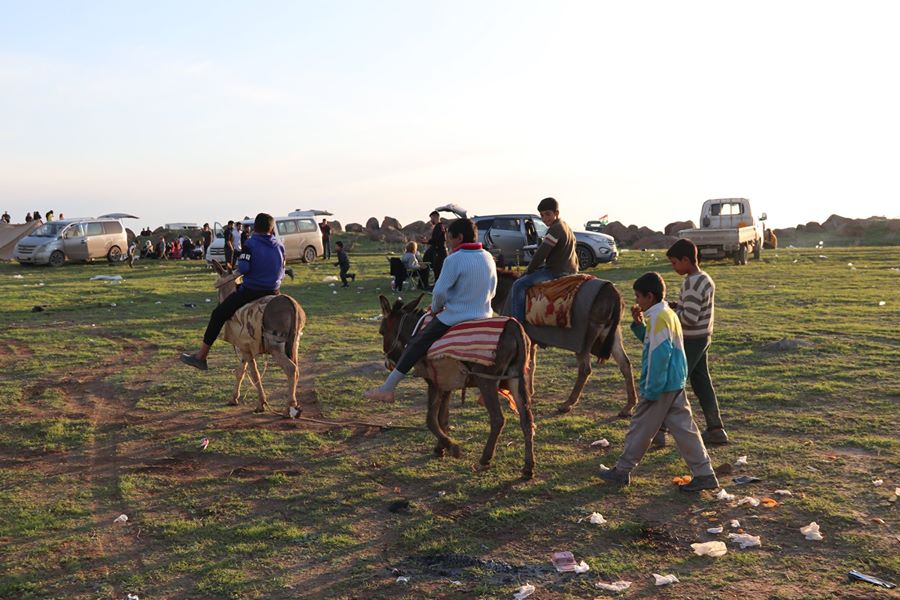 In episode eight of Posts from AANES.., Heval Tekosin gives us an insight into what it is like to be a foreigner living in a revolution. In a non-productivist, heterogenous society, how is infrastructure managed and what are the roles of municipal offices? How do people access healthcare? Within the many Kurdish dialects spoken in the region, language is fluid and there are no definite meanings to concepts. People are making meaning on a day-to-day basis and turn to each other for the meaning of things. Fascinating stuff. We hope you enjoy the episode.