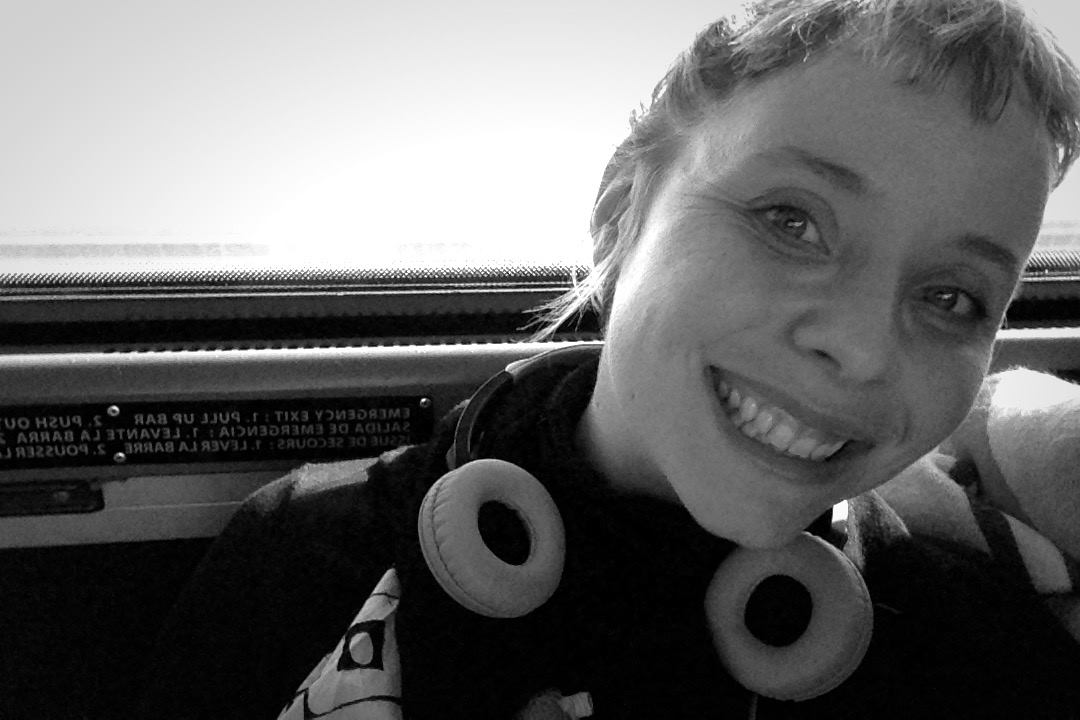 In episode 7 Carly speaks with Anna Carlson who is a cofounder and organiser of the Brisbane Free University, co-host of 4zzz's Radio Reversal and a freelance radio producer, illustrator, writer and community (dis)organiser. She is mid way through her PhD, supervised by Dr. Alissa Macoun, Associate Professor Chelsea Bond, Dr. Liz Strakosh, and Dr. David Singh. Her research examines the relationship between surveillance and colonial governance in (so-called) Brisbane, focusing on how surveillance functions to produce and maintain settler colonial regimes of possession, ownership and belonging. Anna is a white settler currently based on Yuggera country, and committed to finding ethical paths between colonial complicity, accountability, solidarity and resistance.

Some texts that Anna mentions in our conversation, or that have framed her thinking around colonialism & surveillance:

Simone Browne (2015) Dark Matters: On the Surveillance of Blackness

Chelsea Bond (forthcoming) Another Day in the Colony

Irene Watson (2009) "In the Northern Territory Intervention, what is saved or rescued and at what cost?", Cultural Studies Review
Chelsea Bond & David Singh (2020) "More than a refresh required for closing the gap of Indigenous health inequality", Medical Journal of Australia

Evelyn Araluen Corr (2018) "Silence and Resistance: Aboriginal Women working within or against the archive", Continuum

Let's Talk (with the Academics) (On race, health and responsibility in the colony): https://989fm.com.au/listen/programs/lets-talk/989fm-presents-a-special-lets-talk-with-the-academics/

AND, my amazing colleague Shreya and I interviewed a bunch of great activists and academics on the intersections of colonialism, race and policing in COVID-19 for our radio show (Radio Reversal) last week, so head over to 4zzz to listen back to that show for the next 6 weeks!http://www.4zzzfm.org.au/program/radio-reversal
Tweet 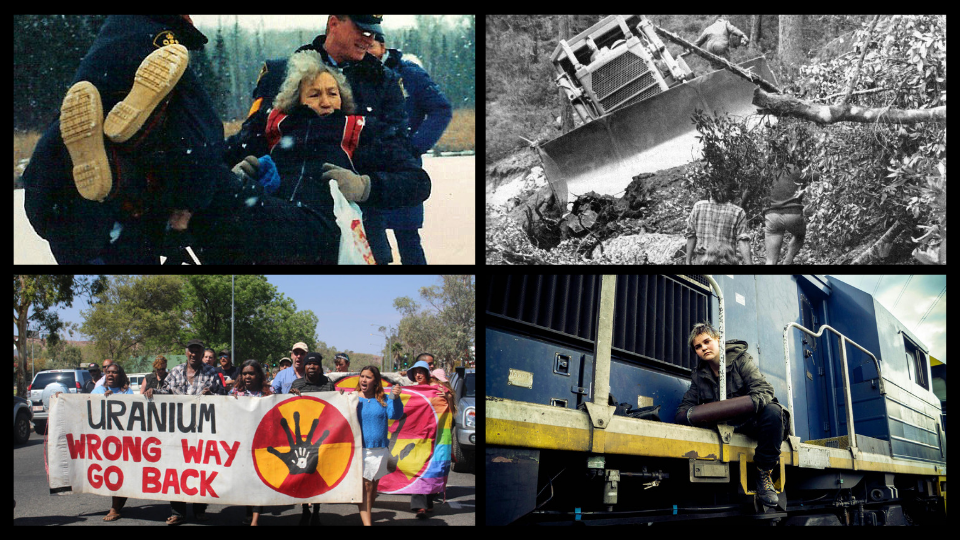 Listening Notes: Avoiding plastic during the pandemic; Stresses on young people in refugee and migrant families during Covid-19

Listening Notes: Call for a Royal Commission on Robodebt