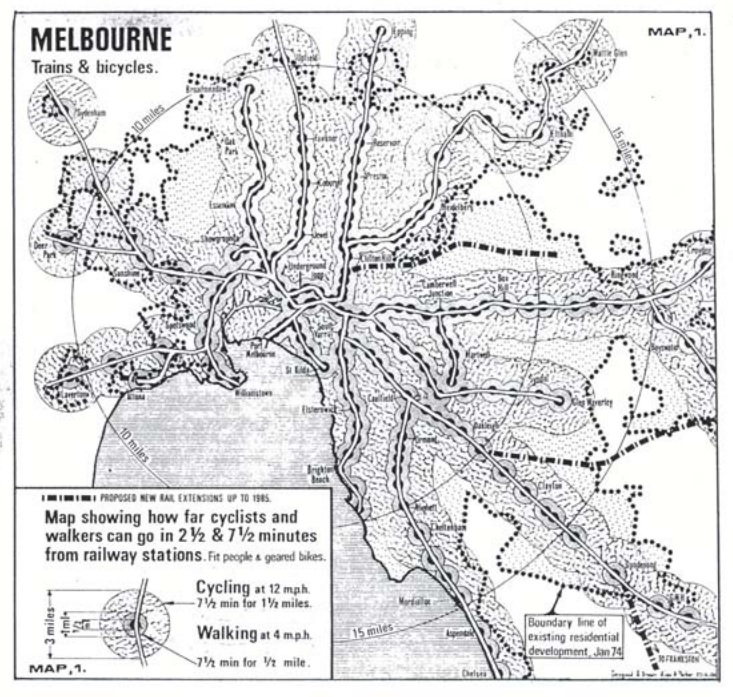 On todays show, Chris replays a two-part interview from 2013 with Alan Parker OAM. Alan passed away on Easter Monday 2016. He was one of Victoria's first cycling advocates who worked alongside Keith Dunstan and Brian Dixon to establish the Bicycle Institute of Victoria in the early 1970s. Alans achievements included being founding member of the Bicycle Institute of Victoria, President, for 2 years, Research Officer, for 12 years, Vice-President, Bicycle Federation of Australia, member, State Government Bicycle Planning Committee, for many years, planning work, including the Geelong Bike Plan and other bike paths in Melbourne. He was also Acting President, Town and Country Planning Association, for 2 years, Vice-President; Committee Member, long time member of the Public Transport Users Association, as well as a 3CR presenter.

Alan Parker PEST (People for Ecologically Sustainable Transport) was created by a small group of transport activists in 1996 to promote the need for an ecologically sustainable transport system. A transport system that greatly reduces road congestion, oil consumption and greenhouse gas emissions and increases the level of incidental exercise in travelling from A to B.

Online Opinion: Bicycles: sustainable transport needs city infrastructure (30 May 2012)
For 30 years I was an advocate for bicycle Infrastructure. For 10 years I was an advocate for electric bicycles. I did this for aged people like me, who are falling to bits, have dodgy hearts and hips and find it painful to walk. I got my OAM ‘gong’ due to referees who knew what I had achieved. As two of them told me, I was ‘gong worthy’ because I was a rat bag who made things happen. Now, with an OAM after my name, it makes advocacy easier.