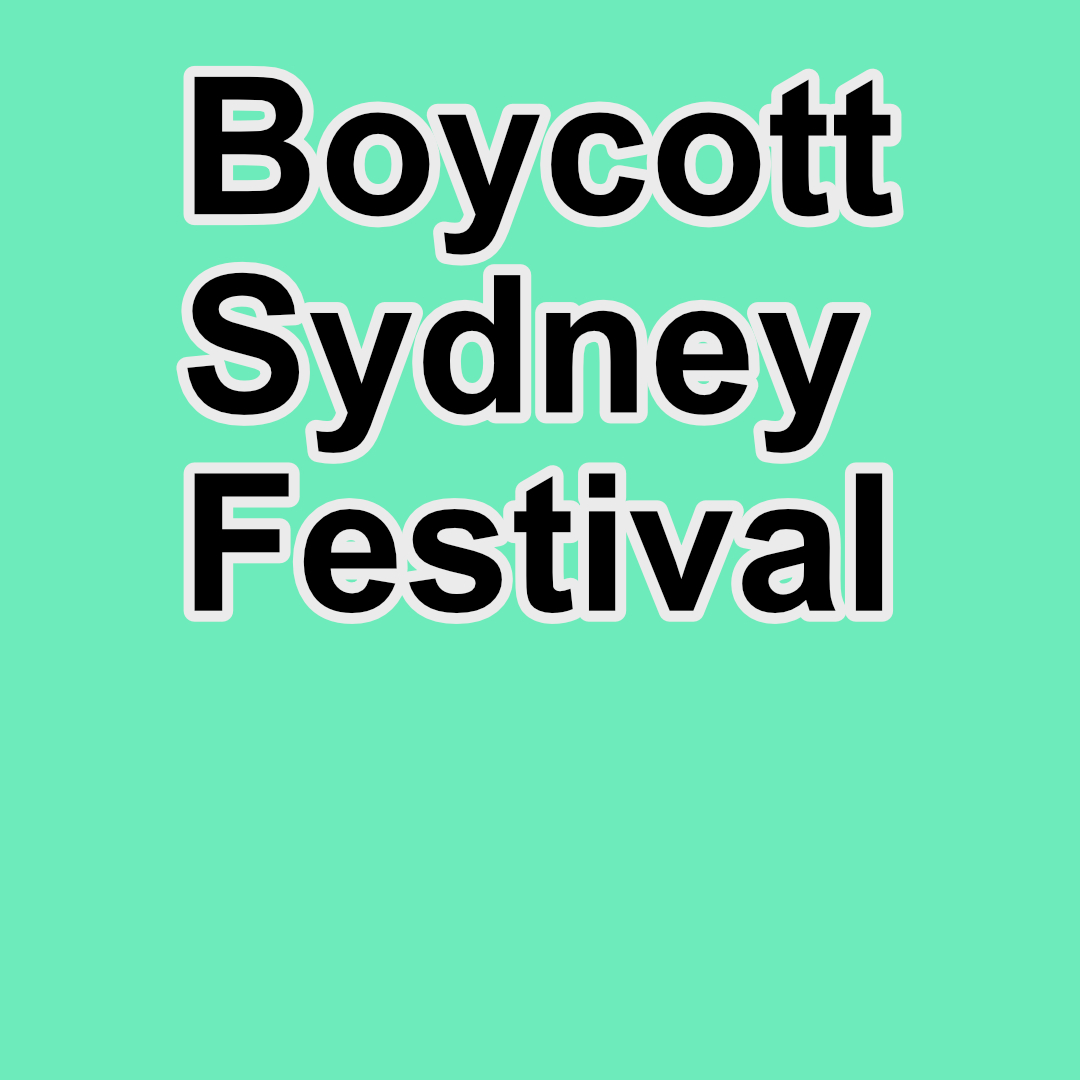 We hear about the collective Boycott Sydney Festival campaign to end the troubling partnership between the Sydney Festival and the Israeli state. A Palestinian led campaign, as part of the Boycott Divestment and Sanctions movement for Palestinian freedom has been calling for the festival to be boycotted because the Festival refuses to drop its relationship with the Israeli Embassy. We hear from Palestinian activist, author and academic Dr Randa Abdel-Fattah.

The campaign is calling for everyone to get behind the many artists who withdrew from the Festival in solidarity, who have independent shows and exhibition on. Check out a catalogue of the artists on the Boycott Sydney Festival Instagram.

Consumption, Wellness, and the Far-Right

Stop the Expansion of the Dame Phyllis Frost Centre

Housing is a human right