Charity crackdown and Another Day in the Colony 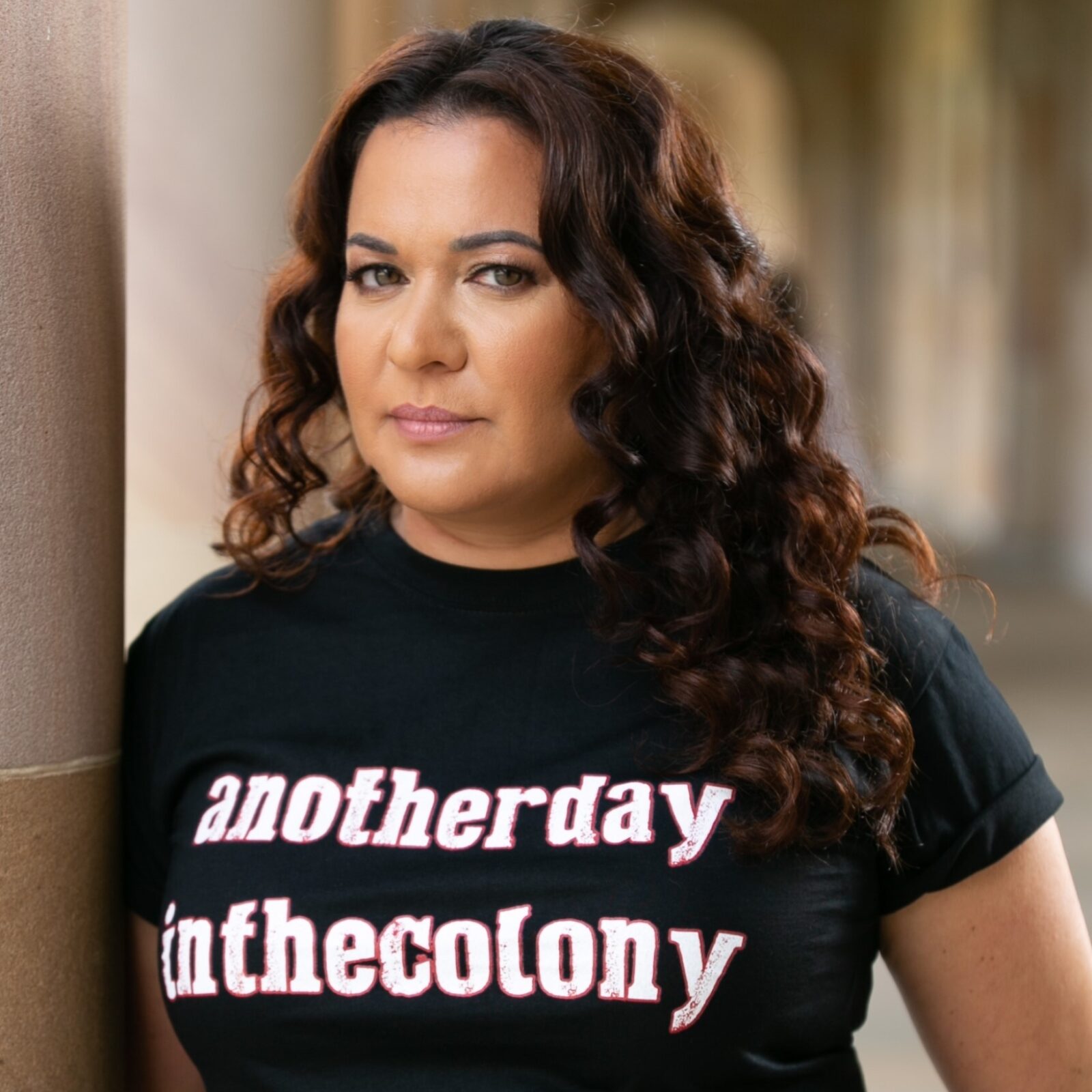 First, we are joined by Fiona York, Executive Officer of Housing for the Aged Action Group (HAAG) and a broadcaster on 3CR with HAAG's program Raise the Roof. Fiona raises concerns about the government's crackdown on the charity sector via amendments to the Australian Charities and Not-For-Profits Commission (ACNC) regulations.

NOTE: Since this episode was produced, the proposed amendment to the ACNC regulations that Fiona and I discussed was disallowed by the Senate, with Labor, Greens and the crossbench uniting to back a disallowance motion moved by Rex Patrick (Independent).

After this, we hear from Associate Professor Chelsea Watego, a Munanjahli and South Sea Islander woman, founding board member of Inala Wangarra, and Director of the Institute for Collaborative Race Research. Chelsea speaks with us about her new book Another Day in the Colony (UQP). This conversation was initially broadcast on 3CR's Thursday Breakfast program on Thursday the 18th of November 2021.

Gender and the AFL