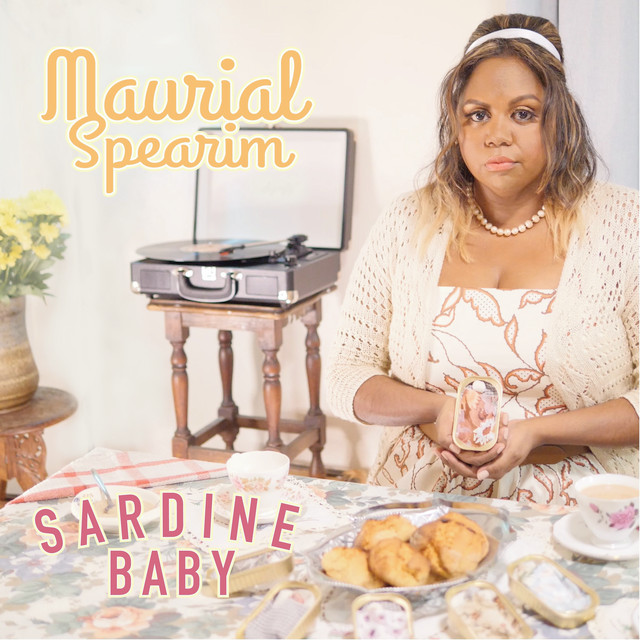 2021 marks the 30th anniversary of the Royal Commission into Aboriginal Deaths in Custody, and 26 May was the 24th anniversary of the Bringing Them Home report, yet state violence against First Nations people in so-called Australia continues unabated. This show links together specific concerns about draconian bail laws in Victoria with broader impacts of state actions on Aboriginal women and families.

We are first joined by Gamilaraay, Kooma and Muruwari singer, songwriter and actor Maurial Spearim, who speaks about her new track Sardine Baby. Sardine Baby pays tribute to survivors of the Stolen Generations, drawing on the story of Aunty Sharyn Egan. You can buy a copy of Sardine Baby here.

Meena Singh, Yorta Yorta and Indian woman and Legal Director at Human Rights Law Centre then discusses the gendered and racialised harms of bail laws in Victoria, situating them within the broader context of ongoing colonialism.